Sonora Governor Alfonso Durazo Montaño announced revival of the Puerto Peñasco Home Port project, meant to welcome cruise ships, is among measures and security projects in the state to be determined, with support of Mexican President Andrés Manuel López Obrador.

After meeting with Navy Secretary José Rafael Ojeda Durán, Governor Durazo indicated having discussed reviving the project so it can reach completion and provide cruise ships a way to reach Puerto Peñasco within the Sea of Cortez.

“We must recover the Home Port (project) in Puerto Peñasco, complete it and provide for the arrival of cruise ships traveling through the Pacific – departing from San Francisco and Los Angeles, and currently stopping in Ensenada, Baja California Sur – so they have the option to also travel through the Sea of Cortez, visiting Guaymas, and of course Puerto Peñasco,” affirmed the governor.

In talks with the Navy Secretary, Durazo also noted they discussed modernizing the port in Guaymas, which would have a tremendous impact for that municipality. 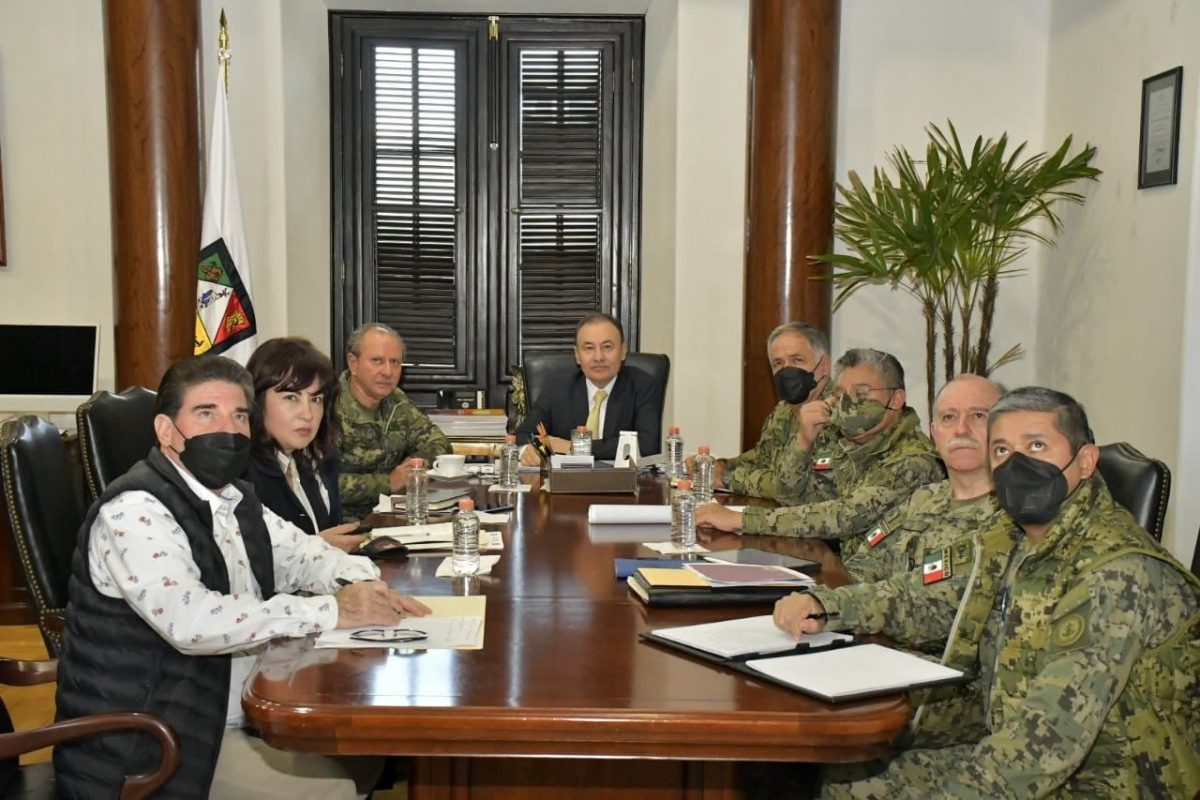