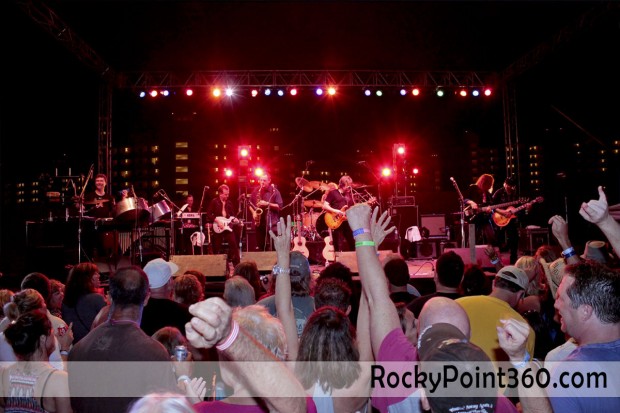 Take a rock concert with platinum recording artists, add a little beach and tequila and you’ve got yourself a Peñasco Palooza! Throw in St. Patrick’s Day (though we’re calling it Santa Patricia’s day, we’ll tell you why in a minute) and you’ve got Spring Peñasco Palooza set for March 17, 2012 in Rocky Point, brought to everyone by Home of the Brave Concerts! 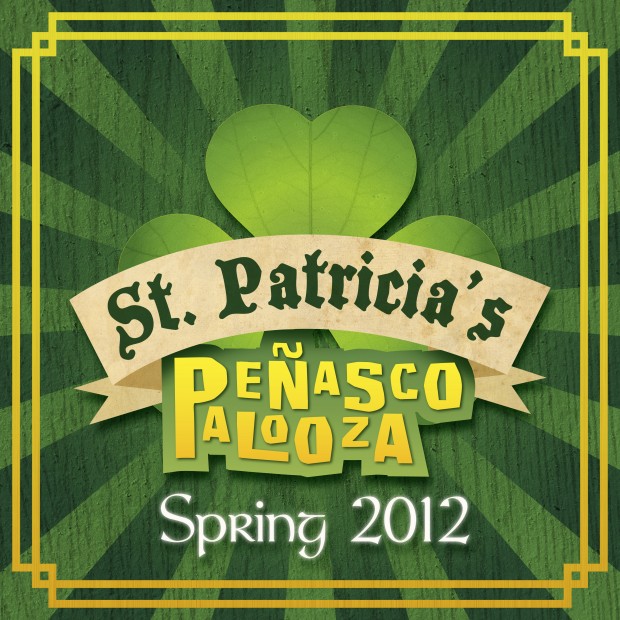 Steve McCarty of Steve Miller Band fame was recently in Rocky Point to help launch promotion for a 2nd Peñasco Palooza that will once again bring together music greats including Curly Smith from the group Boston, David Lewark who played with Eddie Money and Sammy Hagar, Paul McDermand who has played for the likes of Natalie Cole, Tony Bennett, and Moody Blues, plus Terry Anderson from Tower of Power, Gary Moon who has rocked with Aerosmith, Night Ranger, Three Dog Night, Velvet Revolver, and the Pack, plus Jimmy Crespo also from Aerosmith.

So, what’s a Palooza? It’s an all-out fiesta, an event that brings lots of people together, or as the best explanation goes it’s “party, party, party.”  So, what’s a Peñasco Palooza? All of the above with a rock concert and a weekend on the beach!  On October 15, 2011 Steve McCarty and The Hit-Men Allstars came together in Rocky Point for the first time at Peñasco Palooza 2011, donating funds to several local charities and organizations including: the local Red Cross, Viva Vaquita, Two Fish Ministries, the local DIF (office on Integral Family Development), and the Puerto Peñasco Youth Sports Foundation.  In March of 2012 they’ll be doing it again, so mark your calendars, save the date (March 17, 2012), and plan to Palooza in Rocky Point this coming Spring!

Steve McCarty’s recent visit to Rocky Point happened to coincide with the 11th annual Rocky Point Rally and he happily obliged a number of bikers with an impromptu set at Chango’s Bar near Sandy Beach after the traditional bike parade through town, playing with local group ROJO.

It was a true pleasure to meet with Steve and his wife Trish, who is the founder and director of StarShine Academy, which provides an innovative approach to education for at-risk kids (and where Steve has served as a music teacher).  Ah yes, Santa Patricia would be Trish herself! 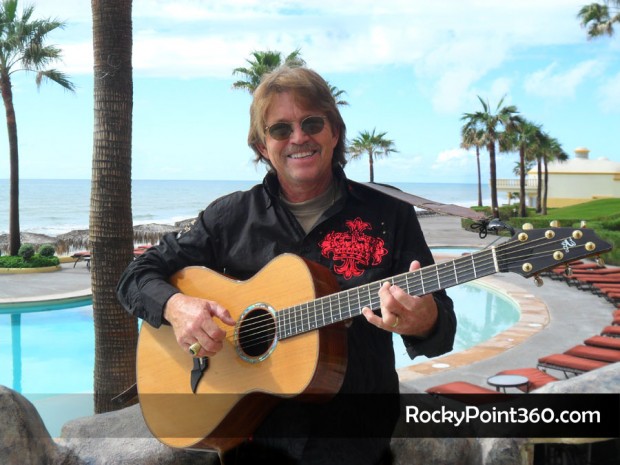