Along with funds raised through sponsors and additional donations, organizers from last December’s 1st Rocky Point Golf tournament recently presented the Municipal Office on Integral Family Development (DIF) with a check for $84,436 pesos.  This brings the total amount raised from the tournament to $245,423 pesos (approximately $13,000 US).

Pivac de Munro noted the local DIF had to cancel last year’s traditional Black & White Ball due to Covid-19. She expressed that resources from the December tournament helped fill in that gap as the Ball had been DIF’s principal fundraiser.

Funds raised will go to benefit 257 students in Puerto Peñasco, as well as to further sustain the Puerto Peñasco Student Home in Mexicali, Baja California.  In the past five years, detailed the Municipal DIF president, 137 students have graduated from local and outside universities, with nearly 400 Puerto Peñasco students of varying ages benefiting from the municipal DIF scholarship program. 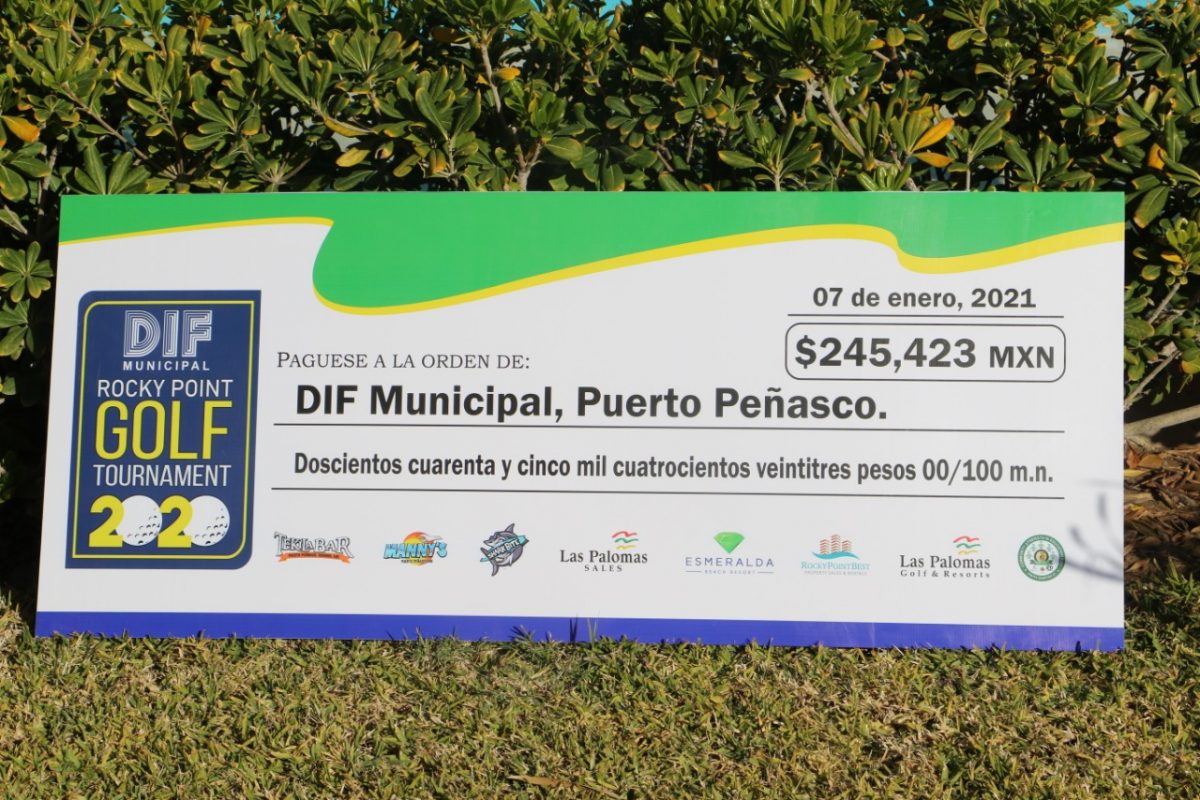 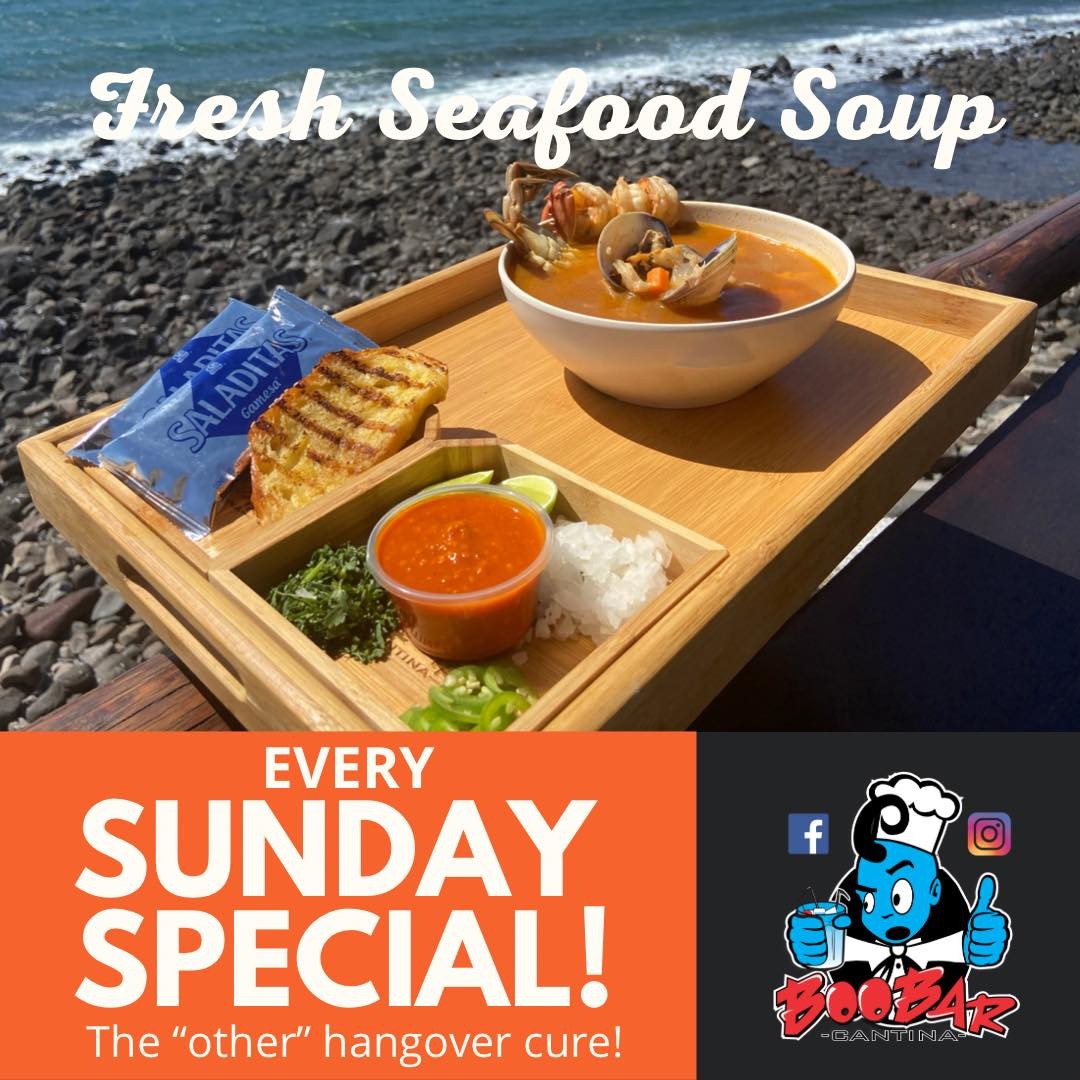