Funds to close the current city landfill in order to build a new cell for waste have finally been freed up, announced Puerto Peñasco mayor Ernesto “Kiko” Munro, allowing for a next step in addressing the city’s dire trash problem.

At a press conference earlier this week, the mayor presented the plan, made possible through an 8.9 million peso investment from the Colorado River Bridge Trust. The project is set to begin in mid-July and should take approximately 4 months at the most, explained Munro. 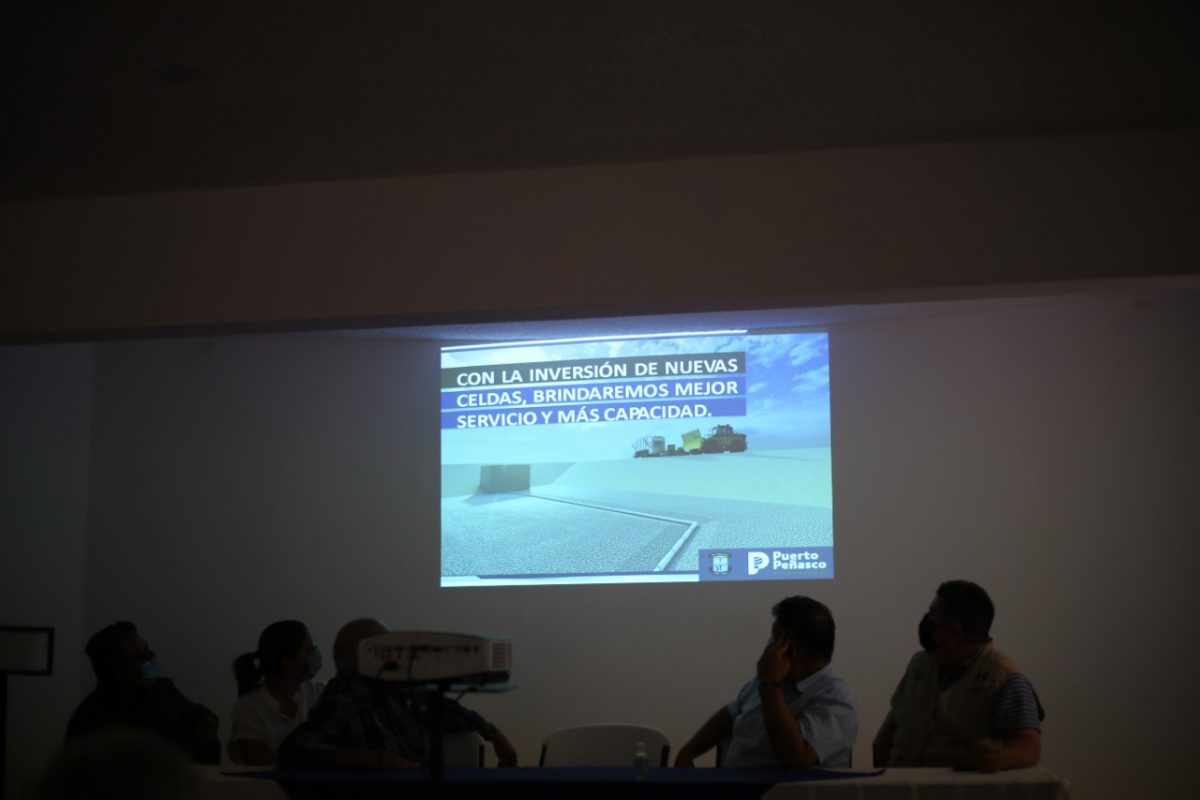 The project entails closing the current open-air trash site to instead build a cell on the same city owned property, which would meet ecology norms and landfill specifications.  He added the property, which is located in Col. San Rafael, does not have any legal impediments and therefore an additional 4 or more cells could be built on the site in the future. These measures would be until work can be done on a comprehensive project for a new landfill in another part of the municipality.

Project advisor David Zazueta Torrecillas detailed the project includes a first B type landfill cell (with the option to build an additional four), on an extension of 1.5 hectares and in adherence to ecology standards for cities that generate from 50 – 100 tons of trash.

He explained the 1.5 hectare extension for the new cell implies moving 20,000 cubic meters of earth, a lower coating system to separate trash and “leachates” from underground water, the cell where trash will be stored within the landfill, a water drainage system, both a leachate and methane collection system, as well as bio-gas extraction pipes to minimize ongoing risk of fires and pollution.

Mayor Munro affirmed the nearly 9 million pesos from the Colorado River Bridge Trust are now available, which means they are progressing with work to address the landfill situation. Initial steps in this area began months ago with the “Tire-a-Thon”, which managed to shred and remove at least 200,000 used tires from the area. 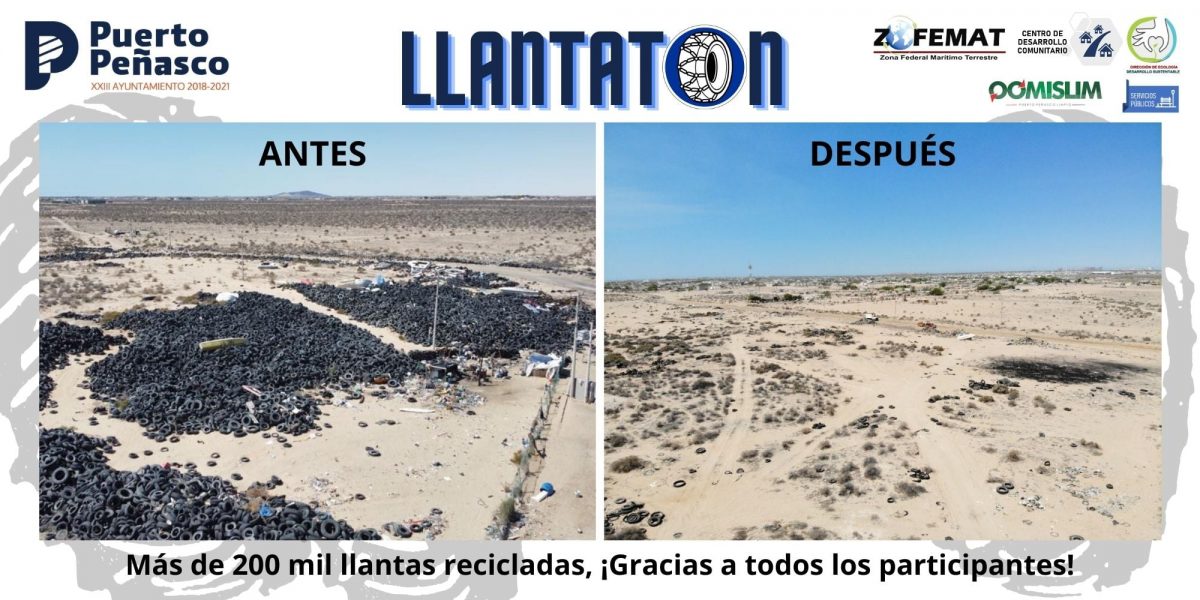