Just two days after a young fin whale beached itself on the shores of the Mirador in Rocky Point, prompting a titanic rescue effort, on Friday, July 9th the lifeless corpse of another fin whale washed up in the same spot.

At about 6:00 a.m. on Friday morning, a report came in about the whale spotted again near shore, launching an immediate response and implementation of protocols for beached sea mammals.

Once it was confirmed the approximate 5 ton whale was no longer living, actions went into effect to remove it from the area to prevent greater health risks as it came ashore near a populated tourism spot.

UPDATE: Following an analysis of the whale corpse, ZOFEMAT Director César García González and Civil Protection and Fire Director Alan Ontiveros reported that CEDO wildlife specialist Abelardo Castillo determined it was not the same fin whale that had beached in the area two days prior.  They indicated, according to Castillo, the whale found on Friday was that of a female while that rescued on Wednesday was a male; in addition the recent whale showed signs of having been dead for various days per its state of decomposition.  These findings were determined at the time of the necropsy on the whale this Friday.  García González and Ontiveros deemed this, on the one hand, to be good news as that means the 10 month old 5 ton specimen beached and then rescued in the Mirador area on Wednesday may still remain at sea.

Humberto González Veliz, biologist with the local Federal Maritime Land Zone (ZOFEMAT) reported that, together with Federal Environmental Protection (PROFEPA), they will undertake studies to determine the whale’s cause of death as well as to see if this were the same whale rescued just 48 hours prior.

Luis César García González, ZOFEMAT Director, confirmed work is being done in strict adherence to protocol in place for beached mammals. This is similarly executed in coordination with PROFEPA, who authorized removal of the whale carcass.

García González indicated they will try to transport the whale remains to the Intercultural Center for the Study of Deserts and Oceans (CEDO) for necropsy to determine the cause of death. CEDO then plans to bury it so in the future they can obtain the whale’s skeleton to exhibit. 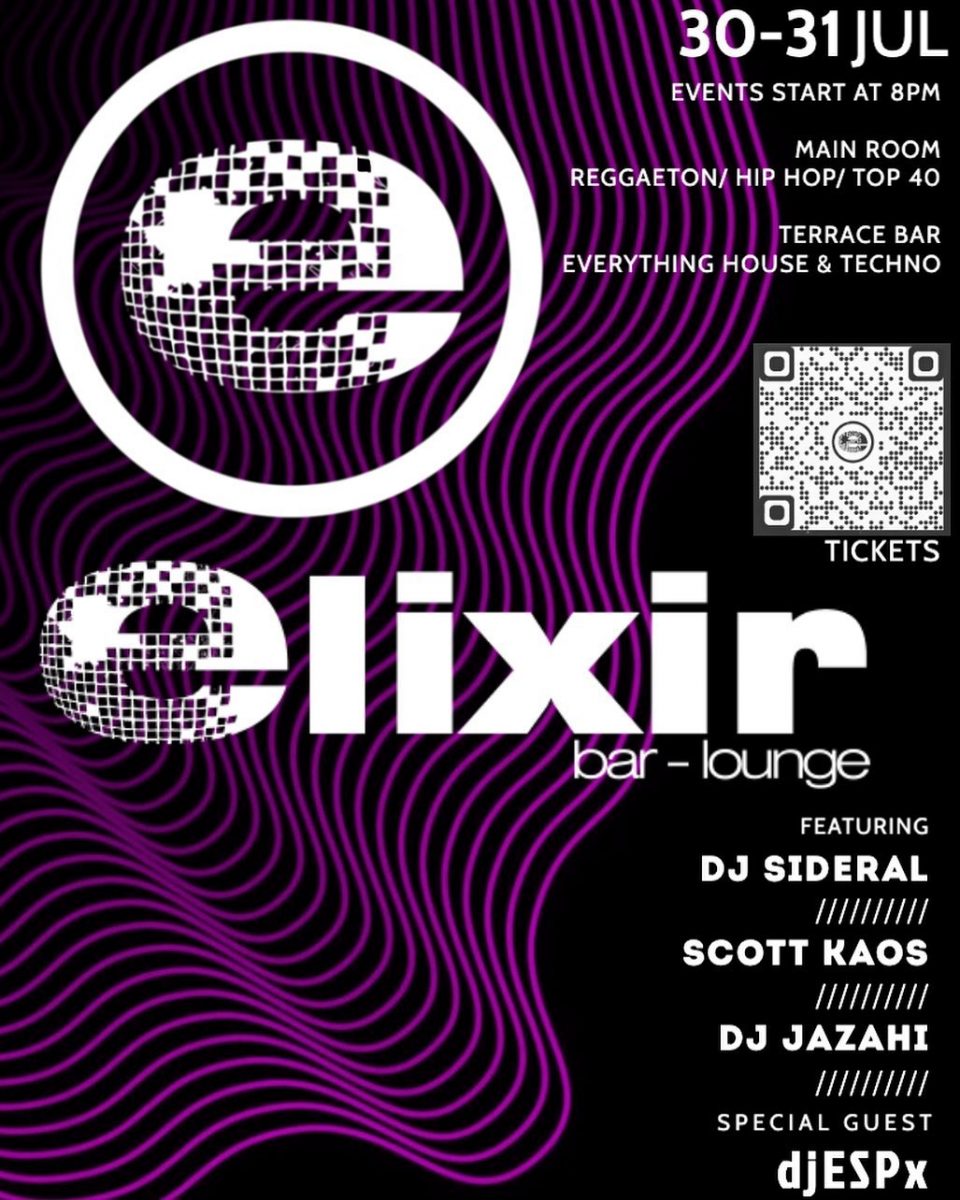