On Wednesday, Aug. 25th, four local fishermen were rescued after the small fishing panga they were in capsized in an area near MiPlaya in front of the CETMAR #14 school.

An emergency call around noon on Wednesday launched a rescue effort by the local Fire Department by land, as well as aquatic units of ZOFEMAT and the Navy by sea.  The rescued fishermen, who were not injured, were then transported to the Navy Hospital for monitoring. 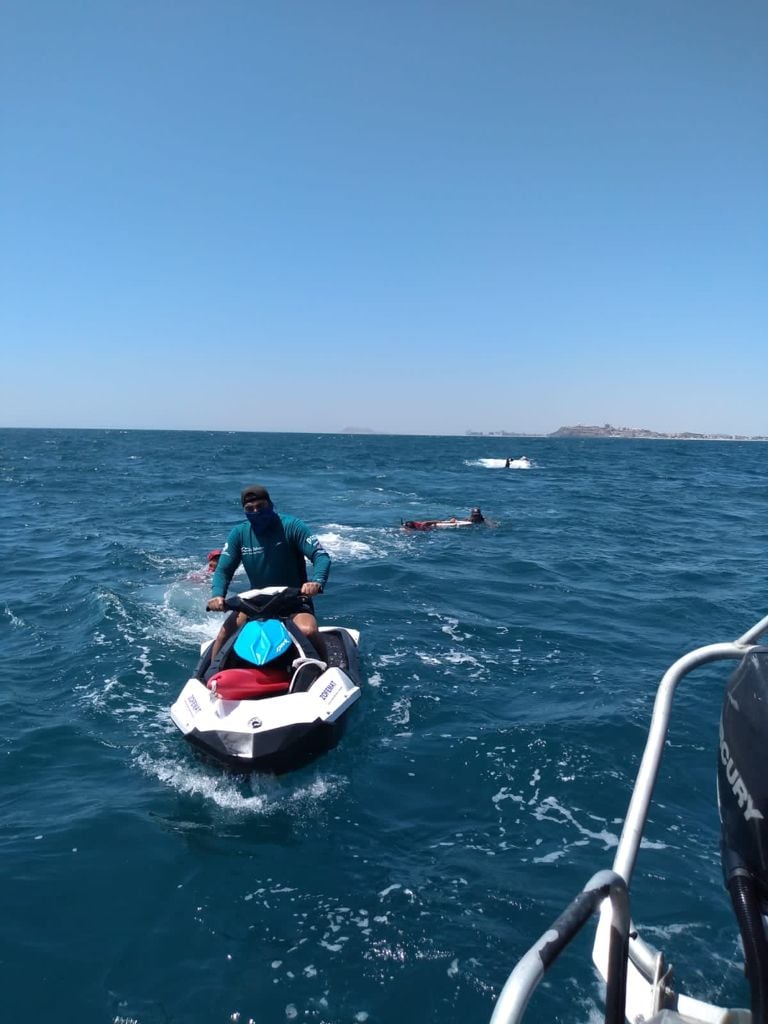 Harbor Master Luis Castro Galán detailed the timely intervention of the Navy and Civil Protection allowed for the safe rescue of the shipwrecked fishermen. He explained the fishing boat was returning to Puerto Peñasco, with fishing capture on board, when apparently the engine failed.  The boat then began to take on water, leading the fishermen to jump into the sea where they were successfully rescued.  The boat itself was also recovered and towed to the area of La Bajada before being taken out.

Ontiveros López of Civil Protection and Fire, as well as Harbor Master Luis Castro Galán, emphasized while this rescue had a successful outcome it is essential that those who head out to sea do so under appropriate protocols and with proper equipment to minimize the risk of emergencies, while facilitating rescue work as needed. Castro Galán indicated though the fishermen had life-jackets on board, these were in a difficult to reach spot and could not be used. 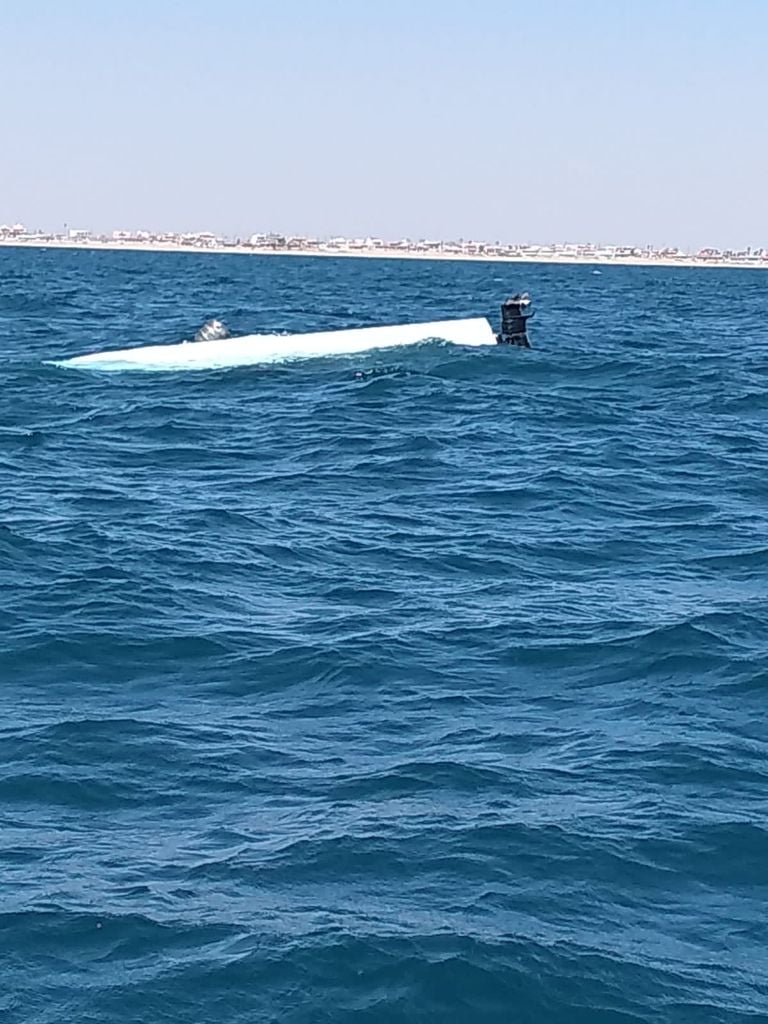