Deputy Secretary of Fishing for Sonora, Juan Pablo Miranda Verduzco, announced an experimental aquaculture project to breed white shrimp is underway, following the sowing of 90,000 shrimp larvae at the Center for Technological Studies of the Sea (CetMar No. 14) in Puerto Peñasco.

The fishing official detailed coordinated work with the Federation of Shipowners of the Upper Gulf of California and CetMar No. 14 seek to provide new production alternatives for the area, particularly given adverse fishing conditions felt by the sector in recent years.

Miranda Verduzco detailed three experimental ponds have been set up at CetMar, with 30 thousand larvae placed in each, development of which will be permanently monitored so they will be able to assess project results within a three-month span.

Mateo López León, president of the Federation of Ship-Owners of the Upper Gulf of California, remarked this is a production alternative meant to diversify the economy and create jobs, while also respecting traditional fishing activities.

López León detailed by October they hope to be able to evaluate progress at the shrimp hatchery. He further stressed while this is an experimental project, its objective is to be able to provide shrimp cultivation in Puerto Peñasco within the short-term.

Term to regularize boats from US by early Fall 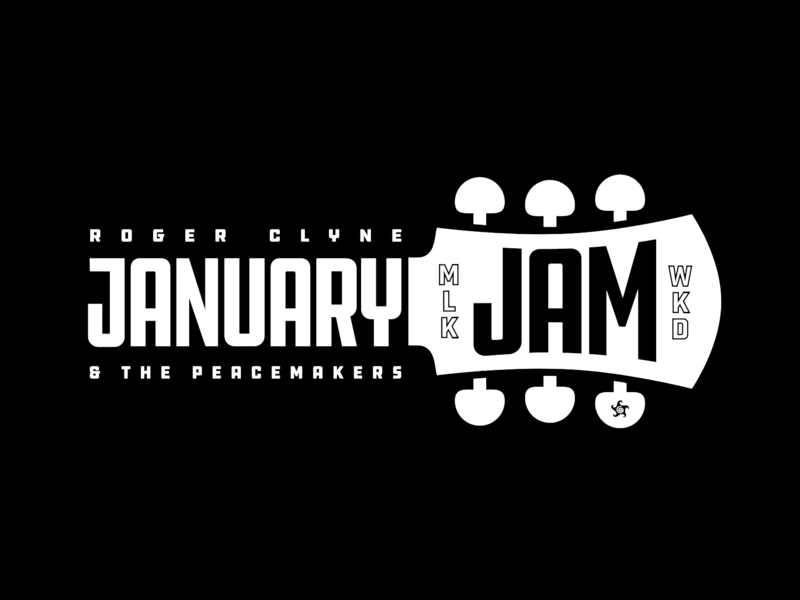 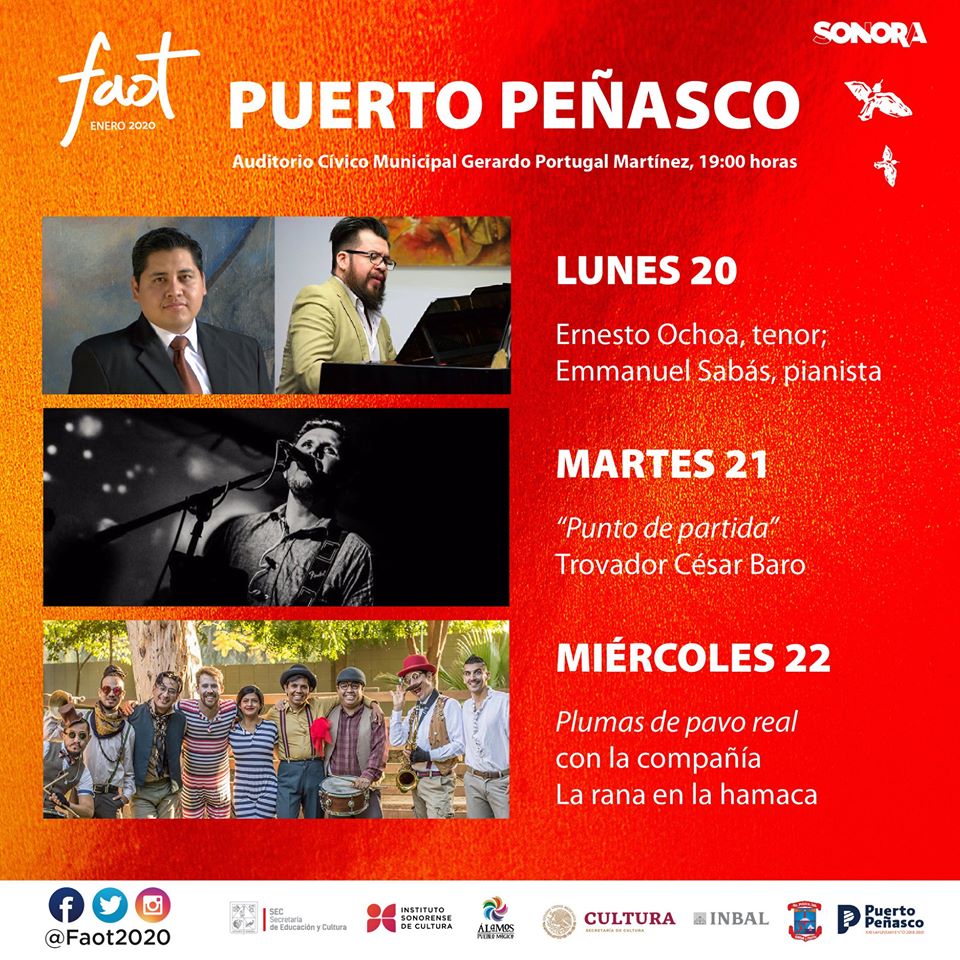 Share this:WhatsAppTweetMorePrintLike this:Like Loading...
8:00 pm NWB-Rocky Point January 2020 Clinic
NWB-Rocky Point January 2020 Clinic
Jan 20 @ 8:00 pm
NWB’s 2-day clinics only happen thrice annually – they are a great way to get hands on experience in global and community health in a supervised setting. Incorporate your health knowledge and work ethic while working with our fantastic volunteer team dedicated to the cause of improving access to innovative health solutions. And, get some[...]
Jan
21
Tue
2:00 pm Bingo at the American Legion
Bingo at the American Legion
Jan 21 @ 2:00 pm