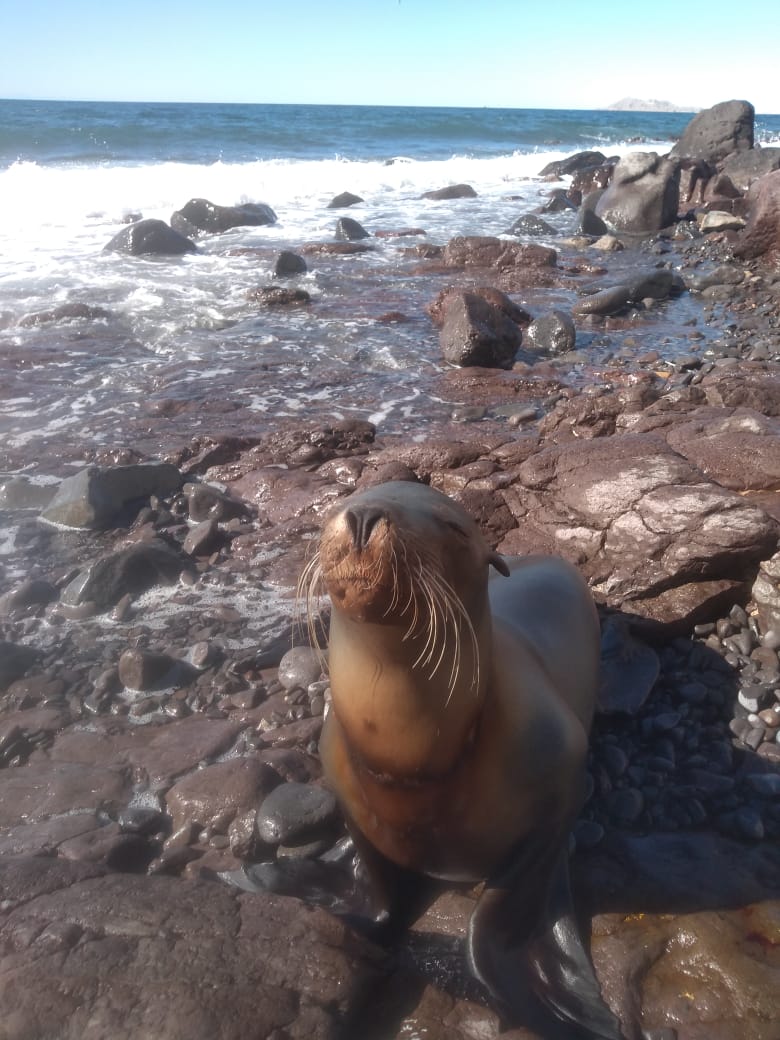 Federal Maritime Land Zone coordinator, Luis Cesar García González, reported the rescue of a sea lion entangled in net  from the rocks just below the malecón in the Old Port  following notification from a local resident.

The female sea lion, weighing approximately 40 kilograms and measuring around 1.80 meters long (5’9”), was expected to make a full recovery and make its way back into the sea.

The ZOFEMAT coordinator detailed after notifying the Federal Environmental Protection Office (PROFEPA), his office immediately captured the sea lion. Rescuers could see severe wounds around the animal’s neck as the net was so deeply encrusted in its skin. After removing the net from the sea lion, rescuers applied antibiotics to treat infection, and eventually released the sea lion back into the sea. Erick Gastelum Pacheco, head of Animal Control, was confident about the sea lion’s recovery following medical treatment, and given that sea lions are quite strong and resilient.

Garcia Gonzalez urged local fishermen to be more careful with their nets and to not abandon them. There is clear evidence that sea lions get caught in the loose nets, as has occurred at Isla San Jorge (Bird Island) where over 2,000 sea lions reside.

To report the spotting of any wild or entrapped animals, please notify the C4 Health Office by calling 911. 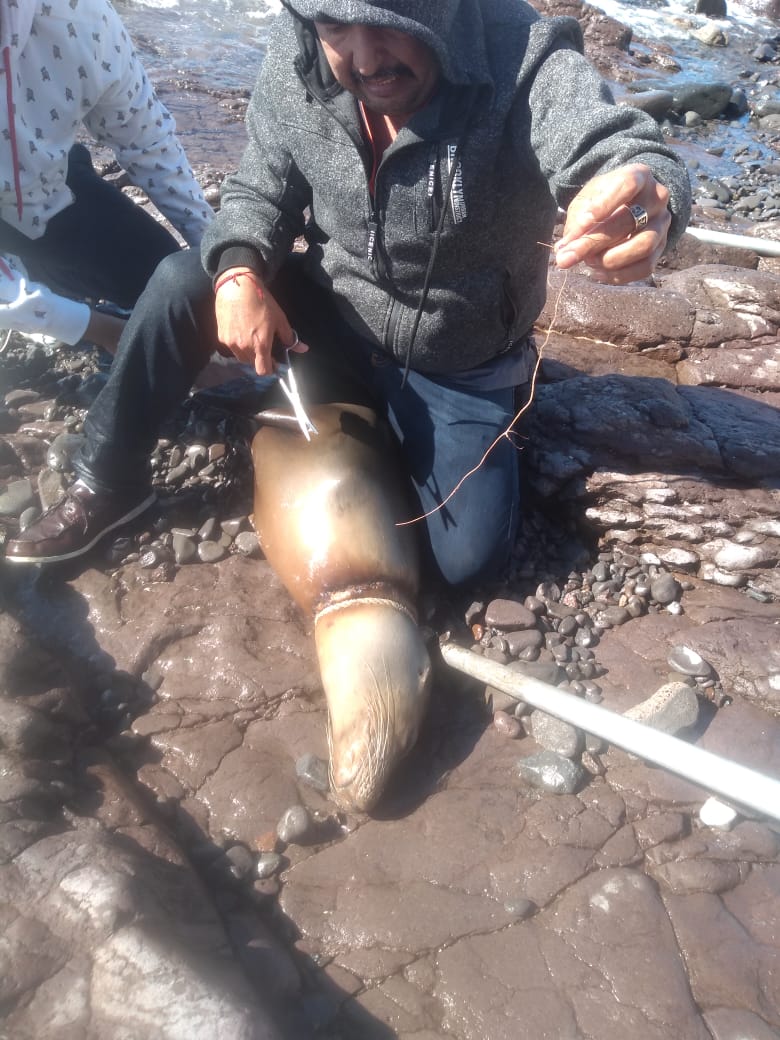 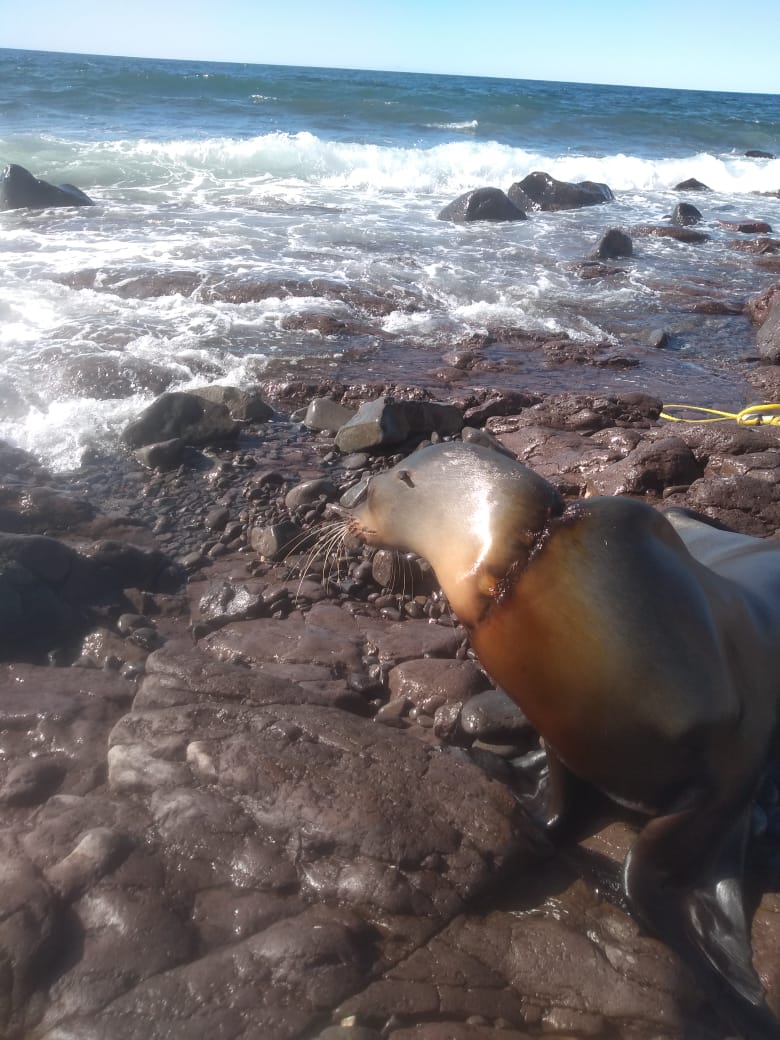