In what could be described as the climax to an epic movie, on March 13th Puerto Peñasco’s own Juan Francisco “Gallo” Estrada will finally face off once more against Roman “Chocolatito” González of Nicaragua. In the long anticipated bout, the two will vie for the combined World Boxing Association, World Boxing Council, and The Ring super flyweight titles over 12 rounds.

This has been a long time coming, and a revenge in the making.  In November 2012, Chocolatito defeated our Gallo in a questionable though unanimous decision when the two faced off in Los Angeles. The highly debated win set Gallo on a determined path to face Chocolatito again one day. That day will be March 13th at the American Airlines Center in Dallas.

Puerto Peñasco’s Gallo continues to rank No. 1 in the hearts and minds of all of us here along the Sea of Cortez!  ¡Vamos, Gallo! 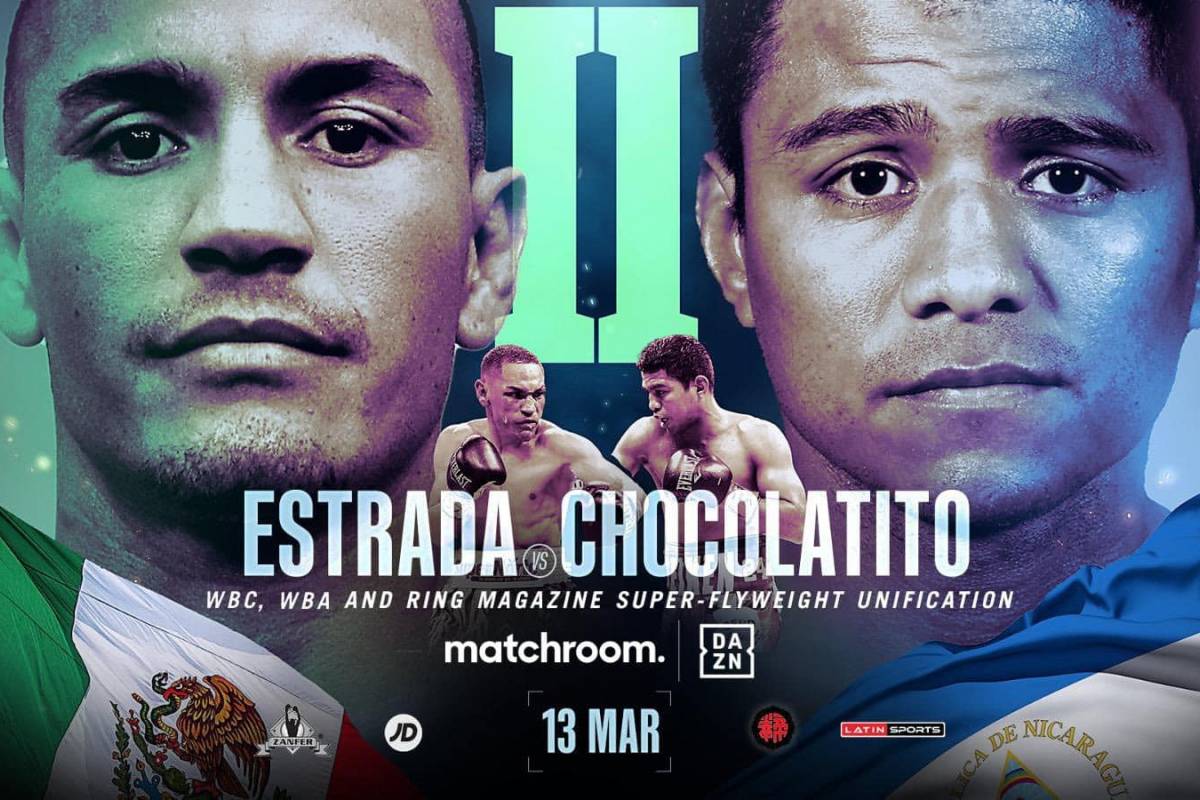 Juan Francisco Estrada and Roman ‘Chocolatito’ Gonzalez will clash in a unification rematch for the WBC, WBA and Ring Magazine World Super-Flyweight titles on Saturday March 13, live on DAZN in over 200+ countries and territories and presented in association with Zanfer Promotions, Teiken Promotions and Latin Sports