“The floor is here!” Just last week, Destiny Dance Academy owner and instructor Marisa Arellano exclaimed the dance academy’s sturdy new dance floor had arrived. This comes after numerous fundraisers, including a stellar performance of The Nutcracker ballet last December, and community presentations by the local dance troupe who are already gearing up for their June 14 summer performance. Yes, this is the group that last year made their way to Disneyland to perform in two Disney parades and Disney’s Talent Showcase!  In February, twelve dancers from Destiny Dance Academy went to Phoenix to participate and compete in the 7th Annual Hollywood Dance Expo, once again extending Puerto Peñasco’s dance legs across the border. They were the only dance group from outside the U.S. to participate alongside groups from AZ and CA.

Marisa explains, “Dancers took classes from levels mini through advanced with master teachers from Los Angeles and Phoenix who have years of experience working as professional dancers and choreographers for film, television and performing artists such as Rhianna, Shakira, Robin Thick and Janet Jackson. Following classes, seven dancers participated in competition and for the first time brought home both Platinum and High Gold Awards. Platinum is the competition’s highest honor! Plus, High Gold means the recipient was less than 5 points from Platinum!” 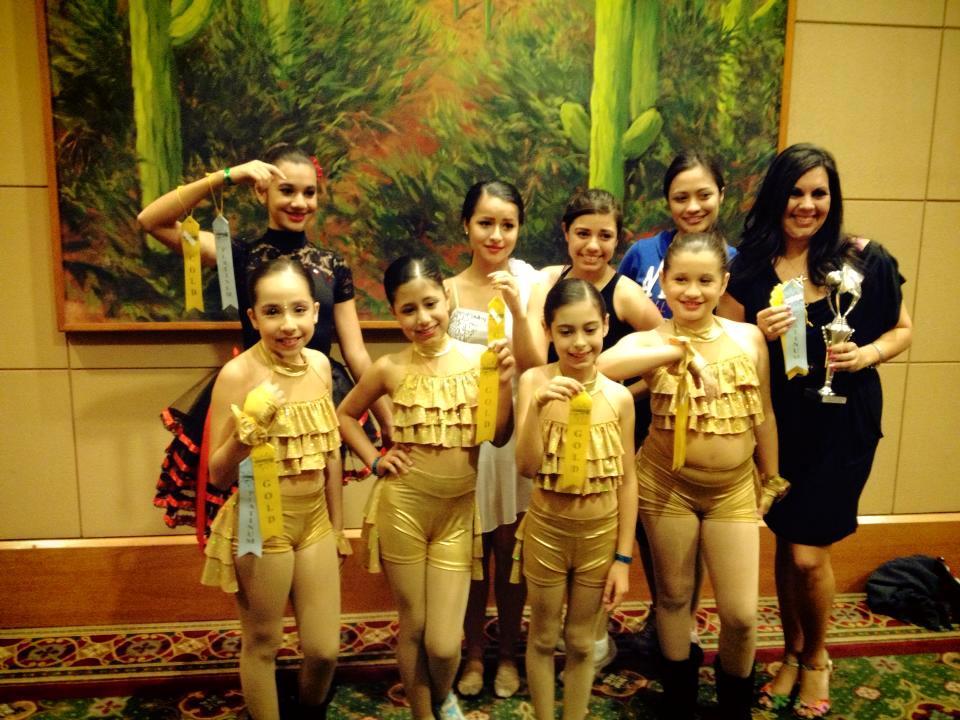 Destiny Dance Academy dancers had prepared for 3 months prior to competition, perfecting their routines. After being observed for two days by instructors on the final day dancers entered an hour long scholarship audition for a chance to win a Hollywood Dance Scholarship.  With only thirteen scholarships given out from among over 200 students, Marisa is ecstatic to report that Paloma Rivera of Destiny Dance Academy won one of the coveted scholarships to attend the Hollywood Dance Expo in 2015!

Marisa stresses, she and the Destiny Dance crew are “proud to represent Puerto Peñasco in Phoenix and in the dance community,” noting the wealth of positive feedback they received from teachers and comments as to how hard the group from Puerto Peñasco worked in class, and how out-going the girls were

Awards were as follows: