The coasts of Puerto Peñasco (aka Rocky Point) will be decked out in gallantry with arrival of the Mexican Navy’s Cuauhtemoc Training Vessel in mid-May.

The ship, which has traveled thousands of nautical miles, is tentatively scheduled to anchor in Puerto Peñasco for a period of three days, from May 21st – 23rd. It is notable this is the only port in Sonora chosen for the commemorative voyage of the Mexican Navy’s Bicentennial. 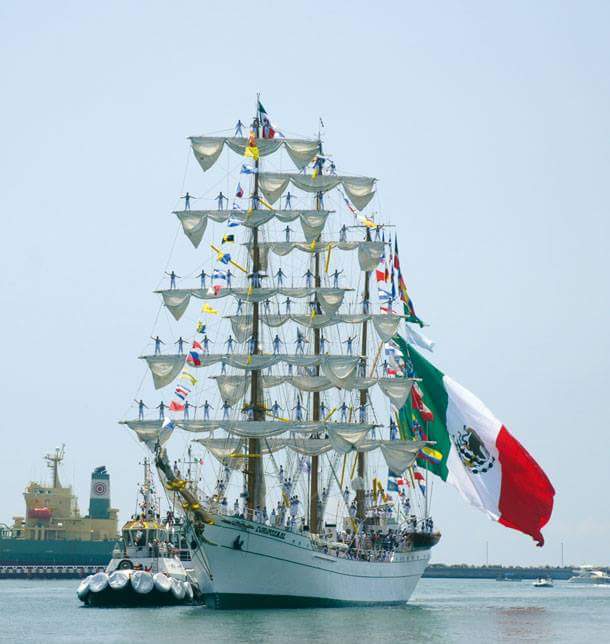 Details on the ship’s passing were presented during an initial meeting with the local business and tourism sectors, along with Puerto Peñasco city officials. The vessel will surely attract both residents and visitors alike, given the ship’s importance to the nation. Tentative plans are to anchor the ship a distance from the Malecon so it may be appreciated in all its glory.

Rear Admiral for the Secretariat of the Navy, Daniel Escobedo Escobedo of the Puerto Peñasco Naval Sector, encouraged businesses, the tourism sector, and city authorities to design activities and events that will provide the ship a dignified stay in our port, as well as opportunities for naval cadets so they may get to know the marvels of this nook in the Sea of Cortez.

Gentleman of the Seas

The Cuauhtémoc Vessel, also known as the Caballero de los Mares (The Gentleman of the Seas), will visit 11 ports in 2021. 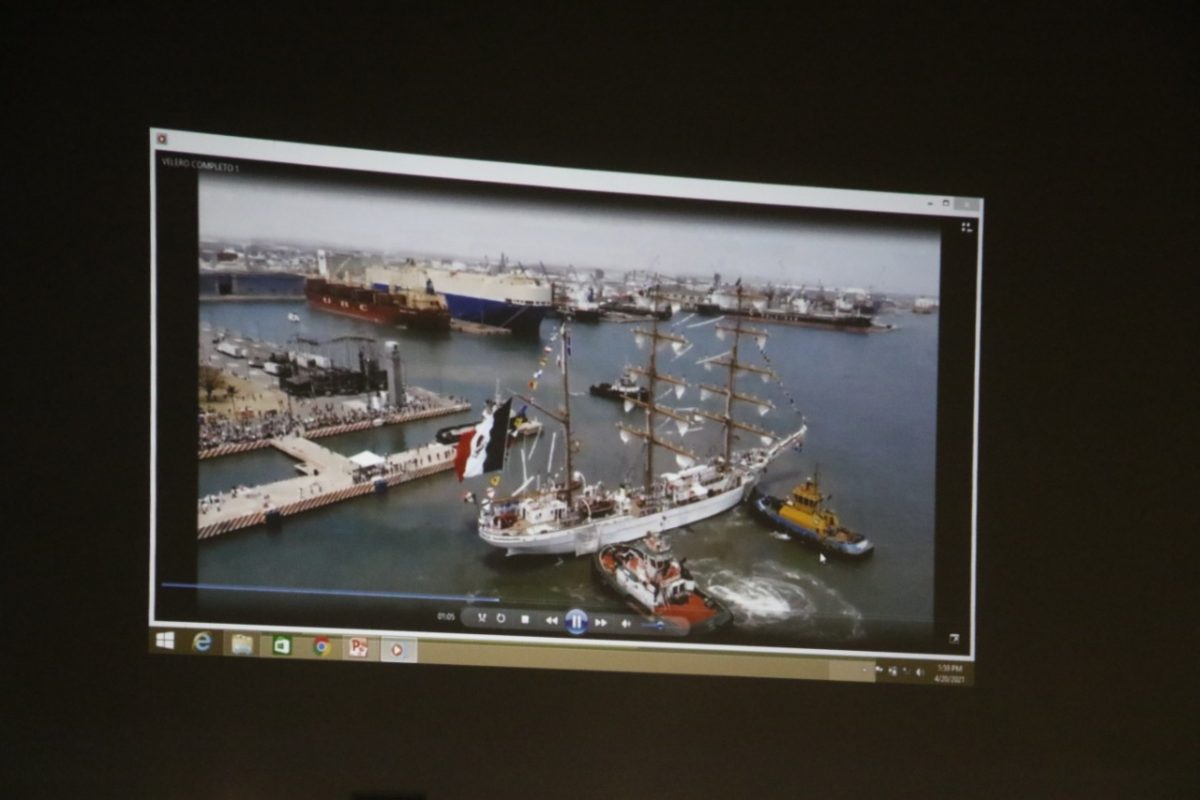 Generations of officials, graduates of the Heroic Naval Military School, have been developed upon the decks and under the sails of the Cuauhtémoc. The ship itself has made 36 training voyages, visited more than 209 ports in 59 countries, and has logged more than 5,522 days in the open sea, navigating 705,012 nautical miles, which is equal to 33 times around the globe.

The crew of the Cuauhtémoc Vessel is composed of eight captains, officials, and both male and female cadets studying and training naval traditions, along with the values of honor, duty, loyalty, and patriotism.