Cruise & Maritime Voyages is a British passenger shipping company that currently works international routes in Asia, Europe, and America. The company plans to offer its services in Acapulco, Manzanillo, Puerto Vallarta, Mazatlan, and Cabo San Lucas in 2019; and by the year 2020 will tentatively expand its cruise routes within the Sea of Cortez, specifically to the cities of Topolobampo, Guaymas, Santa Rosalia, Loreto, La Paz, and of course Puerto Peñasco. 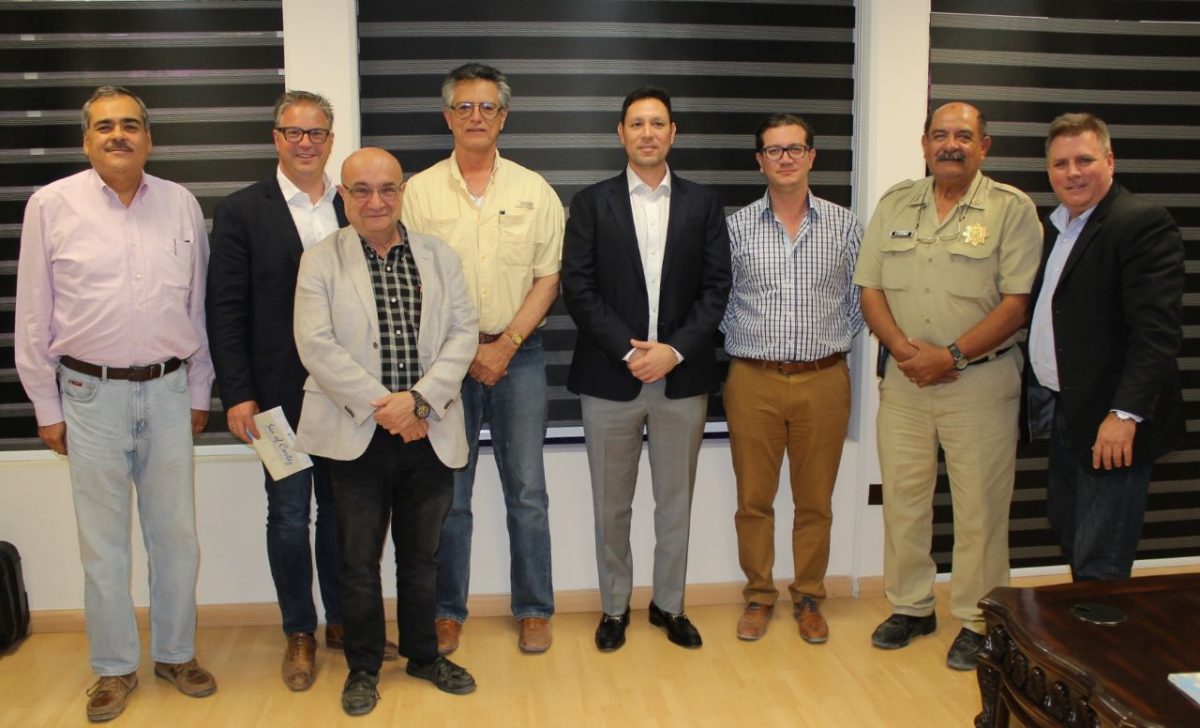