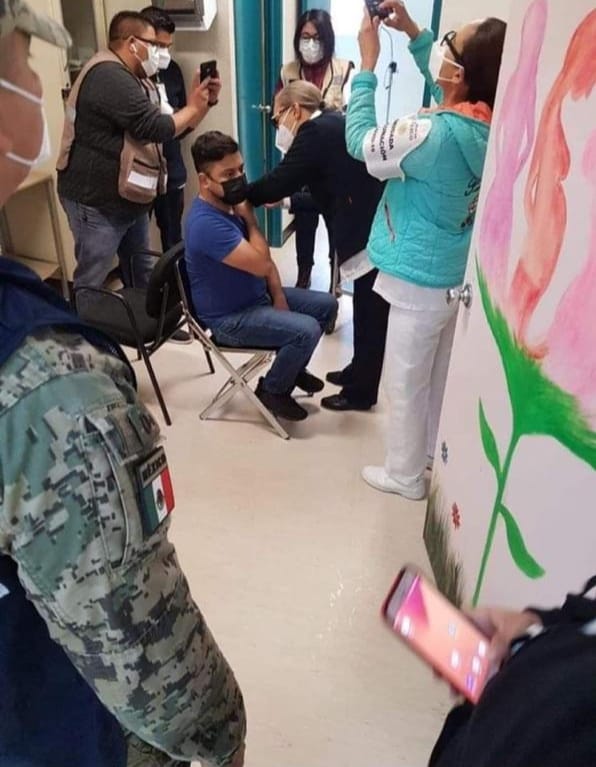 Hospital Director Dr. Pablo Martínez Valeriano stated he was not authorized to provide specifics as to the vaccination process, or number of shots initially sent to Puerto Peñasco.

While this first batch of vaccines was specifically for staff at the city’s General Hospital, medical personnel urge the community to remain alert as to availability and vaccination plans as they are rolled out.

The National Guard and the Ministry of the Navy are responsible for safeguarding the vaccination process to ensure goals are met. 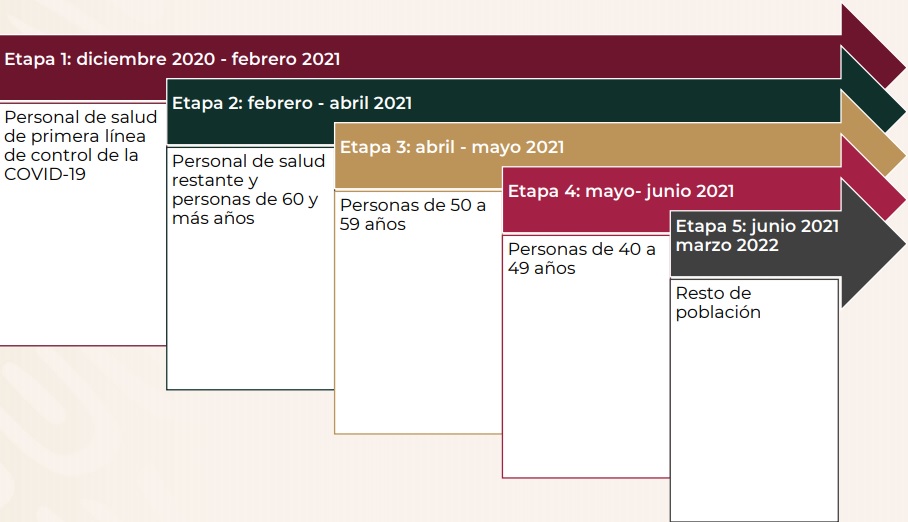