This week’s Rundown sponsored by Peñasco Recreation Company! Let’s do something! 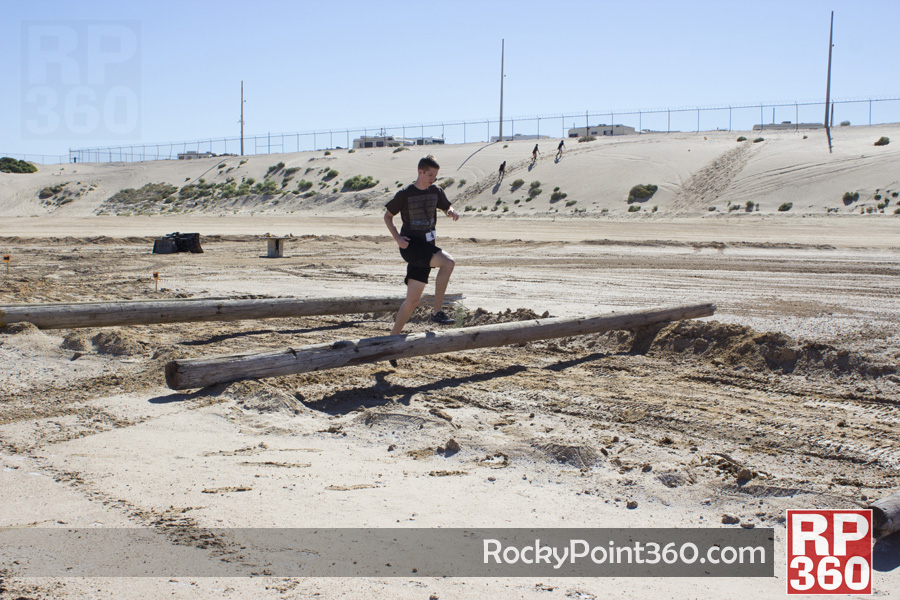 Whether you enjoy softball with sand in your toes, running through the mud, or bursts of color, the end of March is going out with a boost of energy in Puerto Peñasco! After a certain increase in numbers from Spring Break, reported to be about 5% over last year…which was already 4 points over 2012…we’re off to a great start for the active Spring season! So, let’s get in and rundown the weekend (obstacle courses and all)! 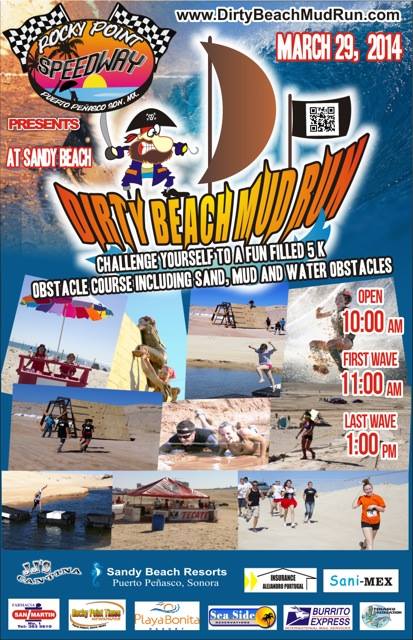 March 29 – OTL Softball  Starting at 9 a.m. on the traditional OTL sands near the Reef –watch for slightly different entry given work on the home port. $5 US per car for getting on the beach, though you can park before the guard gate and walk over for day of hard-hitting fun in the sun.  Information: Please contact John Fowler of the Santa Claus Club  602-840-1528)  Upcoming dates: June 7, October 25

March 29 – Photo Exhibition  “Al borde del Mar” (At the edge of the sea) – Photography of Hiram Peña – Inauguration 7 p.m. on the Terrace at Sushi Sun restaurant on Calle 13

March 30 – Toma Color 5 K of colorful fun run  *Early registrations closed March 15th  Racers start at 8:30 a.m. from Plaza la Madre (we hear this is a new starting spot) and wind their colorful way down Blvd. Juarez to the Malecon. Everyone is invited out to the Finish Line fiesta and awards ….aim for maybe 11 or noon?  Fiesta music by Party District and Agua de Coco!

Speaking of film… Puerto Peñasco has been selected for a

March 29 – 30:  8th Caminos de Kino Hike @ the Pinacate  (camping is optional)  Sign up prior at City Hall in the Office on Citizens’ Affairs (Oficina de Atención Ciudadana) or at: 108 2200 ext. 1105 with Director Jesús Alvárez Barnett 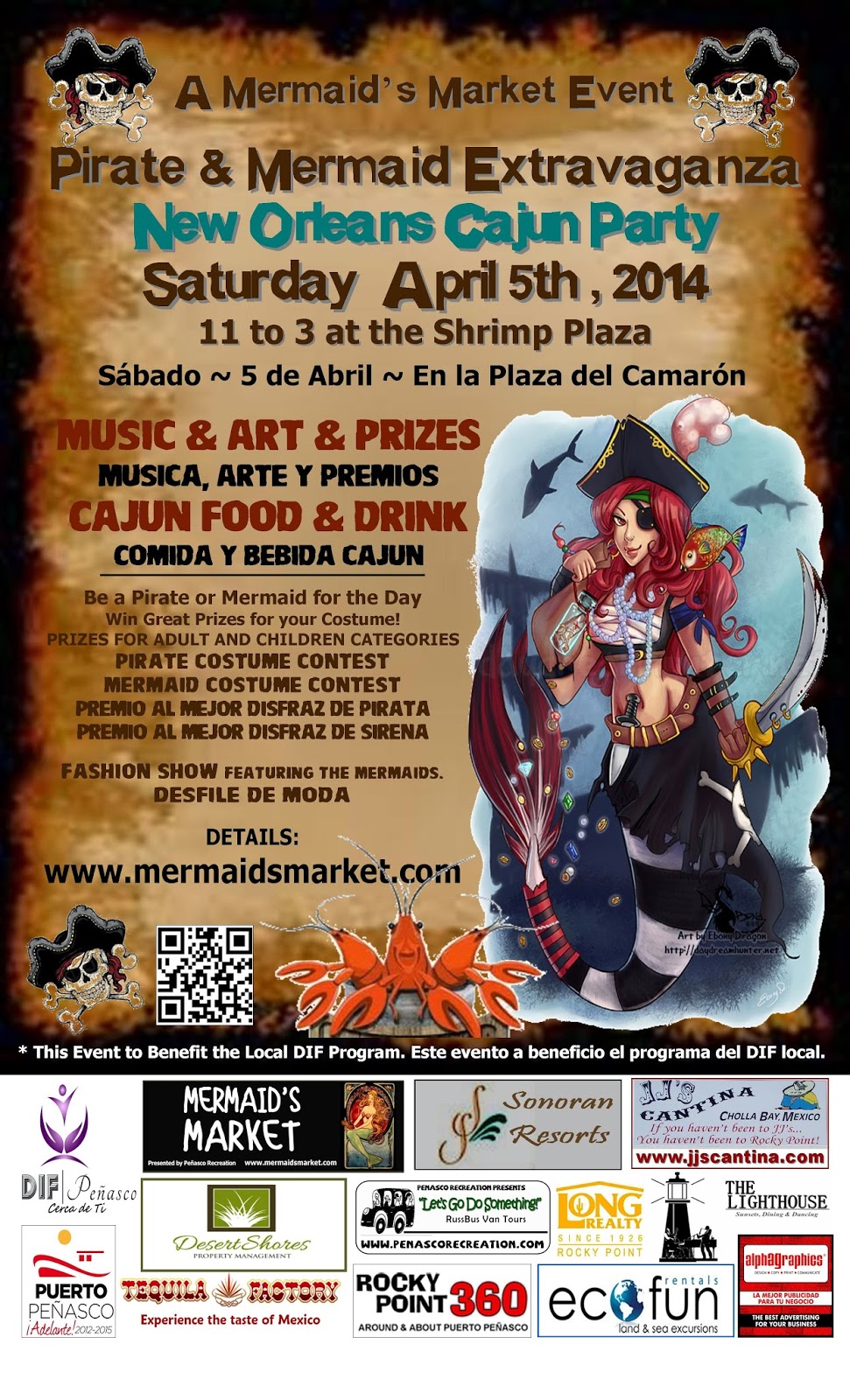 Looking for upcoming events in Rocky Point?  Check out our Event Calendar!   If you have information you’d like to add, please let us know at info@rockypoint360.com   or cell:  638 380 8849, or from the US: 480-282-4226   For weekend rundown announcements, please get them to us one week in advance (preferably)…though the earlier the better!  Don’t forget to subscribe to RockyPoint360.com to get all our articles and announcements and/or Like us on Facebook at Rocky Point 360.    Like us? Love us!  Help become a sponsor of Rocky Point 360!

Our offices are now located in Plaza Pelicanos (east side of Plaza del Camarón where Yummi Salads is), next to the Chamber of Commerce (CANACO) and just down the walkway from the Convention and Visitors Bureau (OCV). We are upstairs in Suites 4 – 5A. Or, let us know you’re coming and we can meet downstairs for coffee!

OOMAPAS turns water back on – earlier than anticipated!

Dolce Vita comes to the neighborhood!