Marcia Ortega Morales, head of Municipal Ecology & Sustainable Development, reports from now through March 26th, the city of Puerto Peñasco will be holding a “Llantatón” (Tire-a-Thon) in an effort to recycle used tires while raising environmental awareness.

Ortega Morales detailed a specialized tire recycling plant will be arriving in Puerto Peñasco in the next few weeks, which will be in place for a period of time next to the city landfill. This temporary tire recycling plant will be able to grind 5 thousand used tires in a period of 8 hours.  The shredded tire material will then be sent to manufacture cement for the construction industry.

The entire community is encouraged to participate, thereby promoting a culture of recycling while also combating a serious pollution problem.

Luis César Gacía González, head of the local Federal Maritime Land Zone office (ZOFEMAT) explained the “Llantatón” is a joint effort of City offices, including Ecology, Public Services, Oomislim, the community itself, and the Community centers.  The temporary program, in place from March 11 – 26, is completely free. 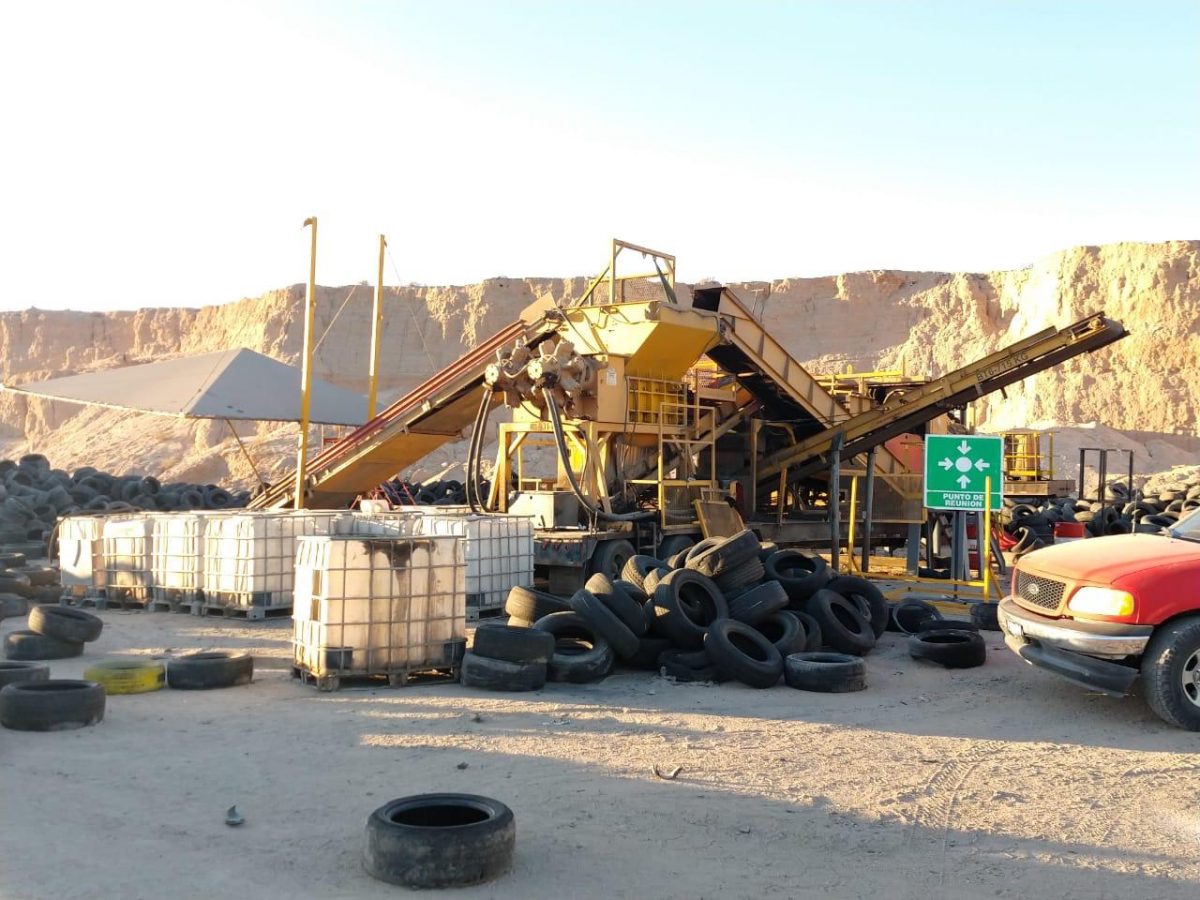 During the campaign, Tire shops are asked to take their used tires directly to the landfill collection site.

Ecology director Marcia Ortega expressed her gratitude to Mayor Kiko Munro’s administration, and openness to the tire recycling program.  Ortega expressed the accumulation of tires has created a “red flag” next to the city’s landfill, which has become a clandestine dump site, contaminating both air and land. She noted used tires have also become a focal point for the proliferation of illnesses, such as dengue.