A moving ceremony held at the Puerto Peñasco Convention Center on Aug. 22nd, International Firefighters Day, celebrated the work of local firefighters, and provided special recognition to José Alfredo Cruz Yánez for his work with the department.

During the celebration, additional acknowledgments were presented to members with 5, 10, and 15 years working in various parts of the local Fire Department. On behalf of the mayor, City Council member Anahi Pacheco Rendón praised members of the Fire Department as a source of pride for their dedication to the community of Puerto Peñasco.

Alan Ontiveros, Municipal Director of Civil Protection and Fire, stressed the lingering absence of former Director, the late Dr. Francisco Javier Carrillo Ruiz, who succumbed to Covid in July 2020. Ontiveros emphasized it is a privilege to serve as firefighters while furthering the department’s goals as part of Dr. Carrillo’s legacy. 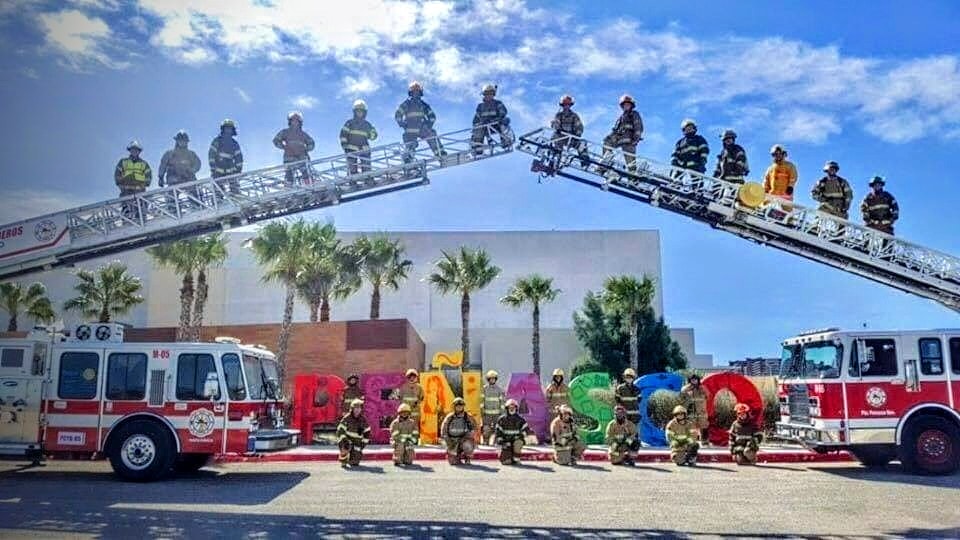