Nélida Barajas Acosta, Executive Director of the Intercultural Center for the Study of Deserts and Oceans (CEDO), recently took first place in the Tierra de Mujeres Mexico contest, which honors women from across the country whose work promotes caring for the environment.

Barajas Acosta’s project, entitled “Women of the sea, soul of salt, and heart of tides: the oyster farm women of Morua Estuary”, ranked first among the top three projects of the contest sponsored by the Yves Rocher Mexico Foundation. This is the 20th edition of the French Fondation Yves Rocher “Terre de Femmes”, which extended to Mexico in 2015. 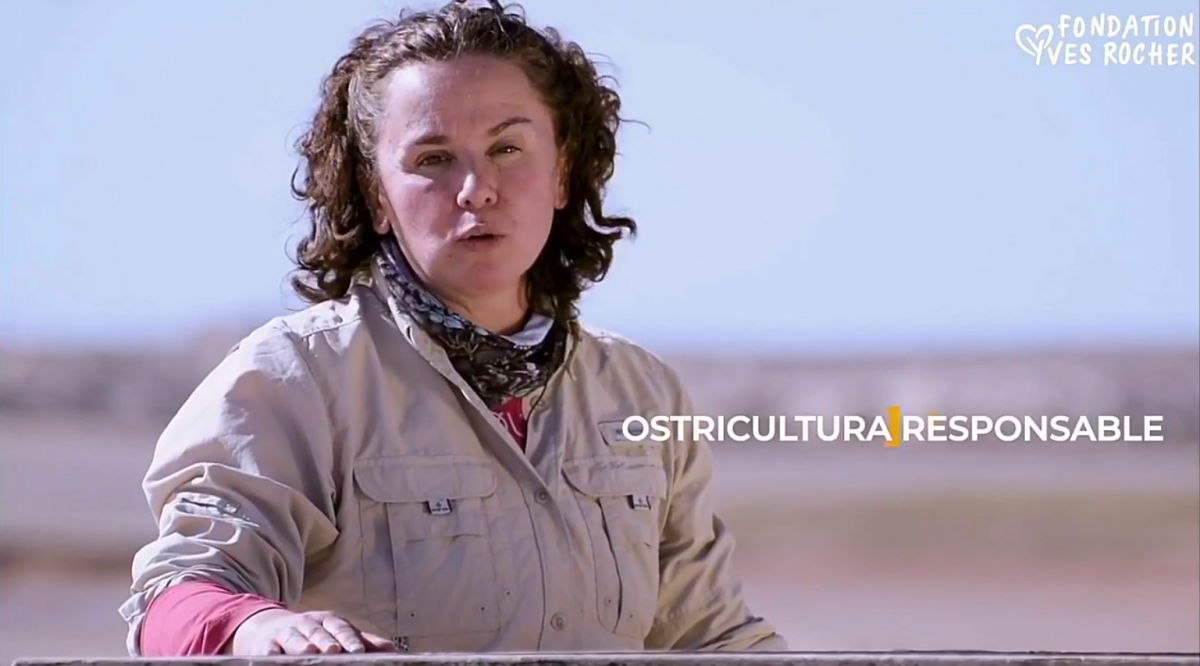 Barajas Acosta’s project, centered on women of the Morua Estuary oyster farms, was done in collaboration with the “Unica de Mujeres del Mar” and “Punta Roja” women’s cooperatives, the city of Puerto Peñasco, and Scout Group 19 “Navegantes”, in renewing conservation work in the estuary. 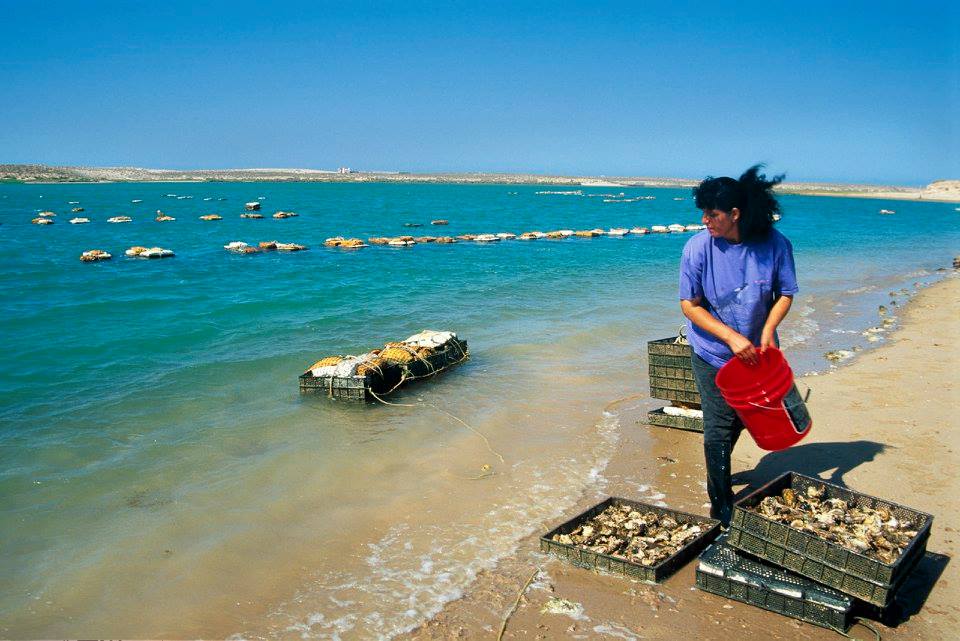 María Fernanda Limón from the Valle de Bravo basin was awarded second place with her project Revival of the countryside, and Alejandra Sánchez of Veracruz in third with the project Reevaluating Totonac knowledge in vanilla production.  The three top honorees of the 2020-2021 Tierra de Mujeres Mexico will now go on to France, representing Mexico while competing against women from 12 other countries. 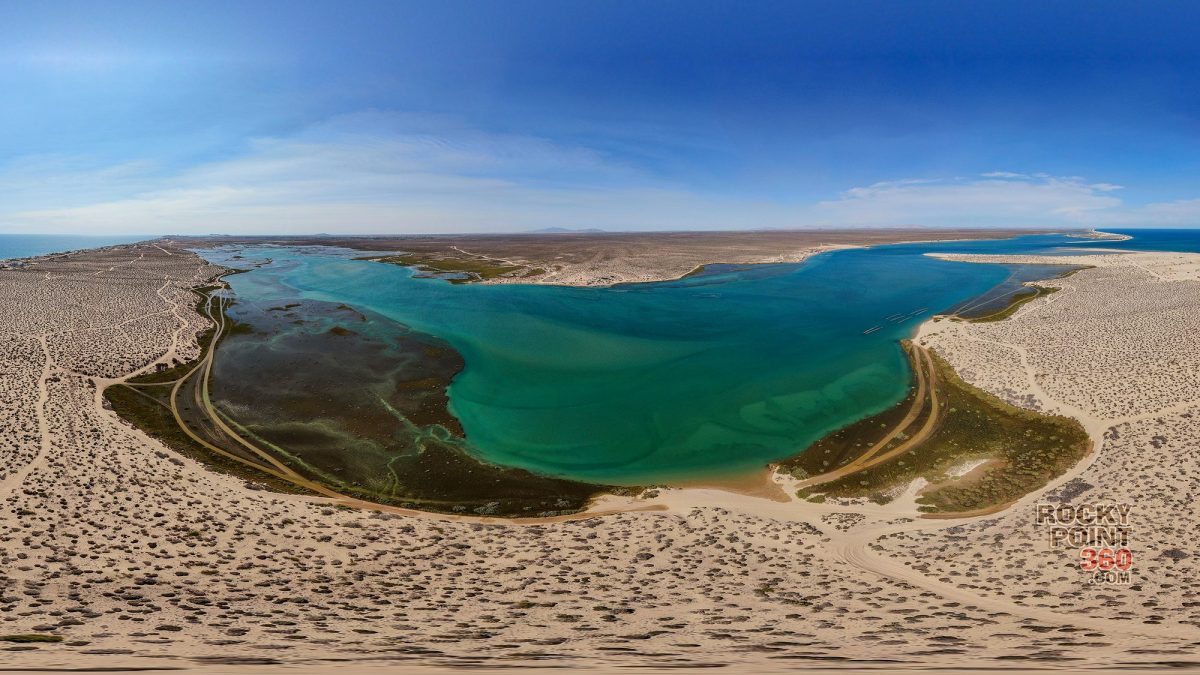 The Morua Estuary is distinguished by its beauty, biological diversity, and cultural heritage. In addition to enjoying the riches of the sea prepared at the oyster cooperatives, visitors to the oyster farms are able to take in the impressive landscape and surrounding biodiversity.

CEDO stresses the responsibility of all to ensure the estuary’s sustainability to guarantee its preservation.  With support of the Yves Rocher Foundation, CEDO and its allies have officially renewed work in the estuary. This award will be put toward launching and education awareness campaign about this important ecosystem while also support both cooperatives with their work, and promoting waste management.

In a press release, CEDO remarked “We are delighted with this award and recognition which, for the first time in the six years of the initiative in Mexico, has come to northern Mexico. The Tierra de Mujeres award acknowledges the time honored project that emphasizes the work of Nélida Barajas Acosta, CEDO Director, as a woman leader working on sustainable development.”