The Official staff of the General Direction of Phytozoosanitary Inspection (DGIF for its Spanish acronyms) assigned to the Inspection Offices of Agricultural Safety (OISA’s for its Spanish acronyms) in the borders performs surveillance functions, with the objective that the people that enter the country by the border ports will not transport in their vehicles, products or by products of agricultural origin regulated by this Secretary and that may represent a risk for agriculture and cattle raising.

At the terrestrial borders, the Official personnel is located at the revision areas for the vehicles that have to be inspected in accordance to the fiscal light (red light), verifying that at the trunks and inside them they do not transport livestock merchandises, and in case of finding it, it will be retained for its subsequent destruction. 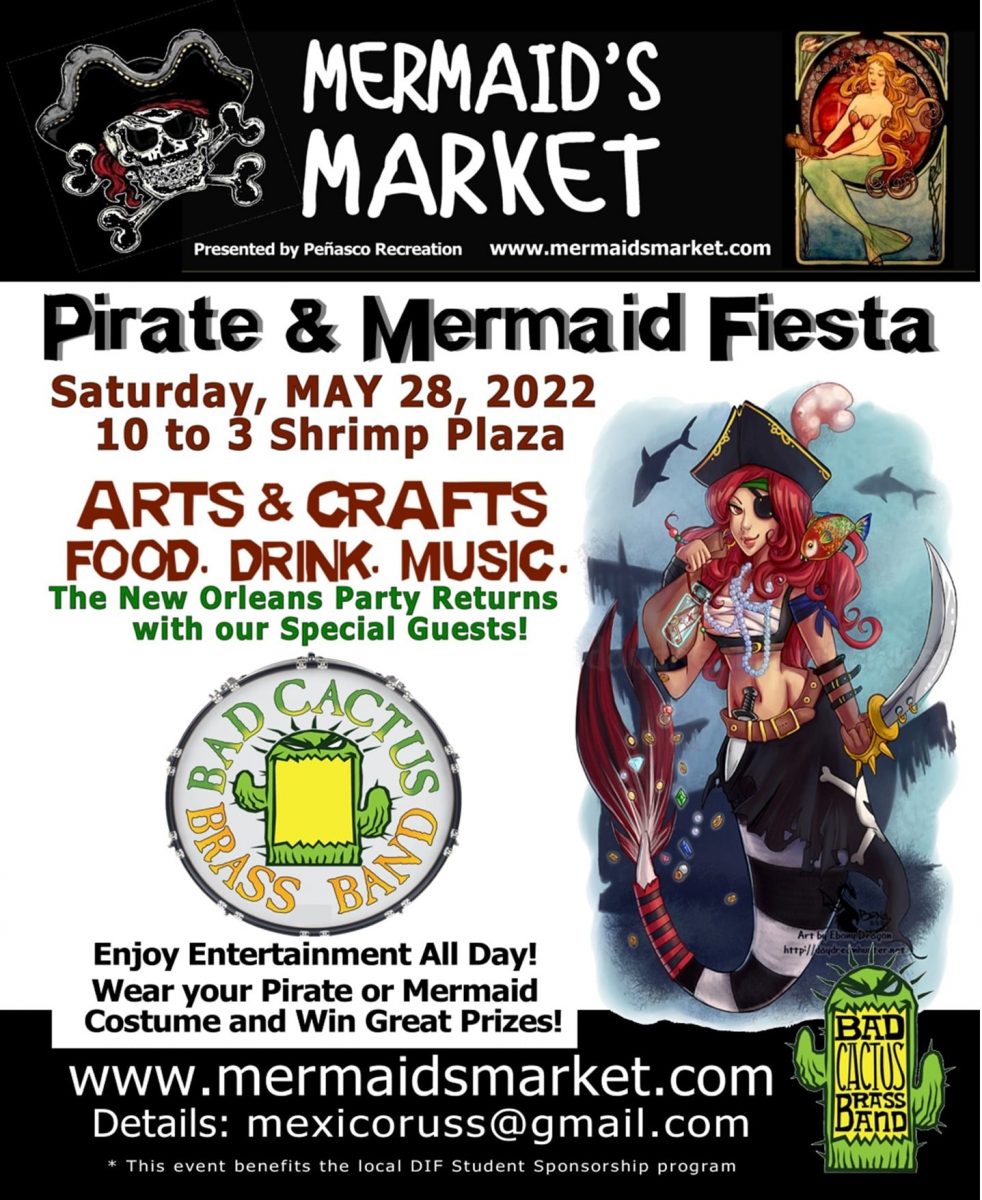