During his recent tour through Puerto Peñasco, incoming State Secretary of Tourism Jesús Antonio Berumen announced the possibility of having two separate airlines connect the city with both international and national flights is currently being analyzed with various companies. This could happen as early as before the end of the year.

The state official indicated meetings have already been held with a number of airlines that have shown interest in once again taking on the opportunity of providing national and international flights to/from this tourism destination.

He emphasized aerial connectivity to points in Mexico, as well as U.S., is urgent for the area in attracting more tourism while opening up new business markets. 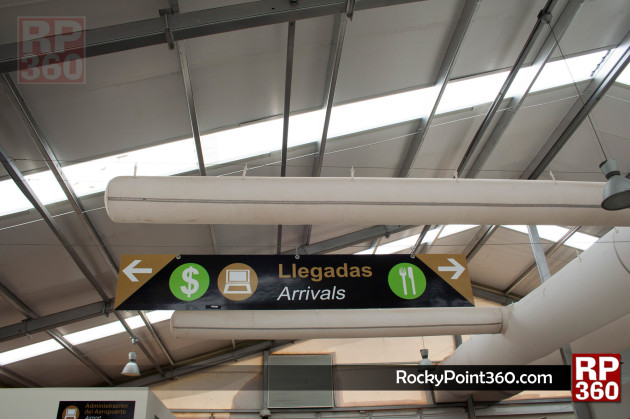 Berumen Preciado stated two of the airlines who have expressed the most interest have made assurances flights could begin before the end of the year. He detailed the project would include participation of the state and federal government, as well as the tourism sector of Puerto Peñasco.

It is worth noting the Mar de Cortés International Airport located just south of the city is a fully equipped facility, able to receive private and charter flights. In June 2013, AeroMéxico first offered flights through the Mar de Cortés airport, linking Puerto Peñasco to Hermosillo and Las Vegas, NV via two flights per week. This service was suspended in January of 2014.