A touching memorial was held for Anna Wilson and Amanda Nicole Korbas on Thursday, March 28th, who regretfully passed away in Puerto Peñasco during their spring break vacation last year following a car accident.  The memorial included the unveiling of a plaque as well as traffic signage, contributed by the girls’ families and done in collaboration with the city and local US Wardens, which is meant to help improve road indications at the spot where last year’s car accident occurred. 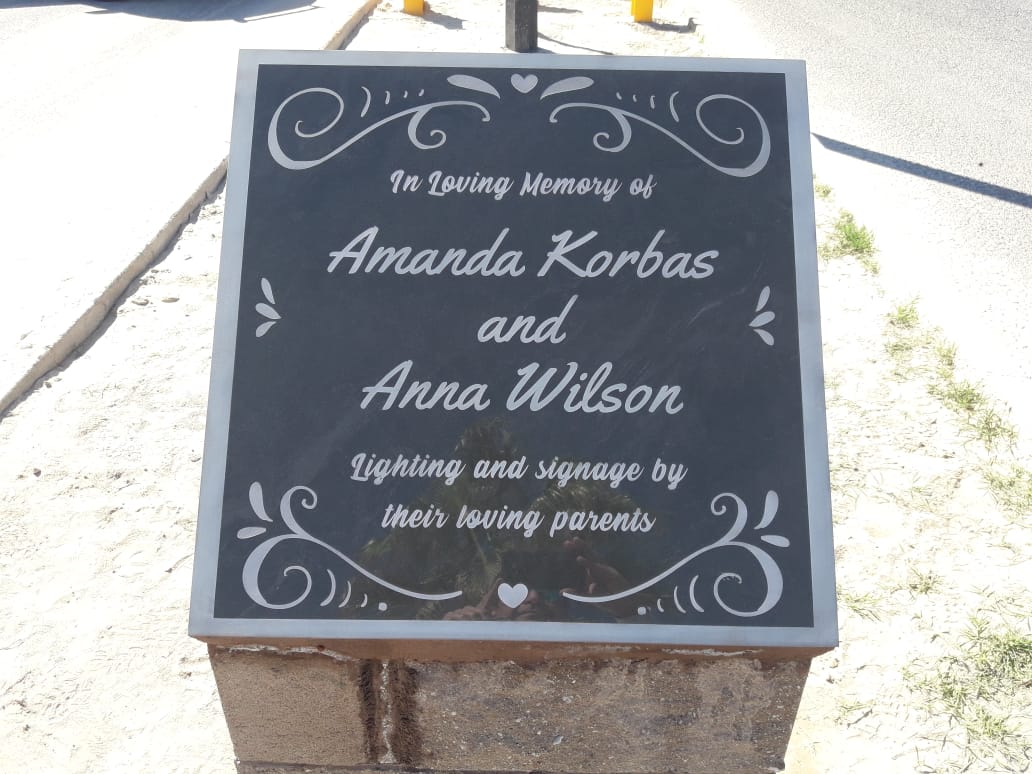 Kevin Wilson, Anna’s father, spoke to the people those who gathered for the presentation, thanking the first response team that desperately tried to save his daughter’s and her friend’s lives.

Wilson shared his experience by saying that “ever since she was born, Anna was the best teacher I ever had, and she continues to teach me even though she is gone.”   He explained how Anna loved travel, and particularly to Mexico and Costa Rica. On a trip to Costa Rica she had come up with the idea of “Pura Vida” (Pure Life) in spreading the thrill of adventure to others.  At the memorial, Kevin and friends wore their “Pura Vida” pins in her memory. 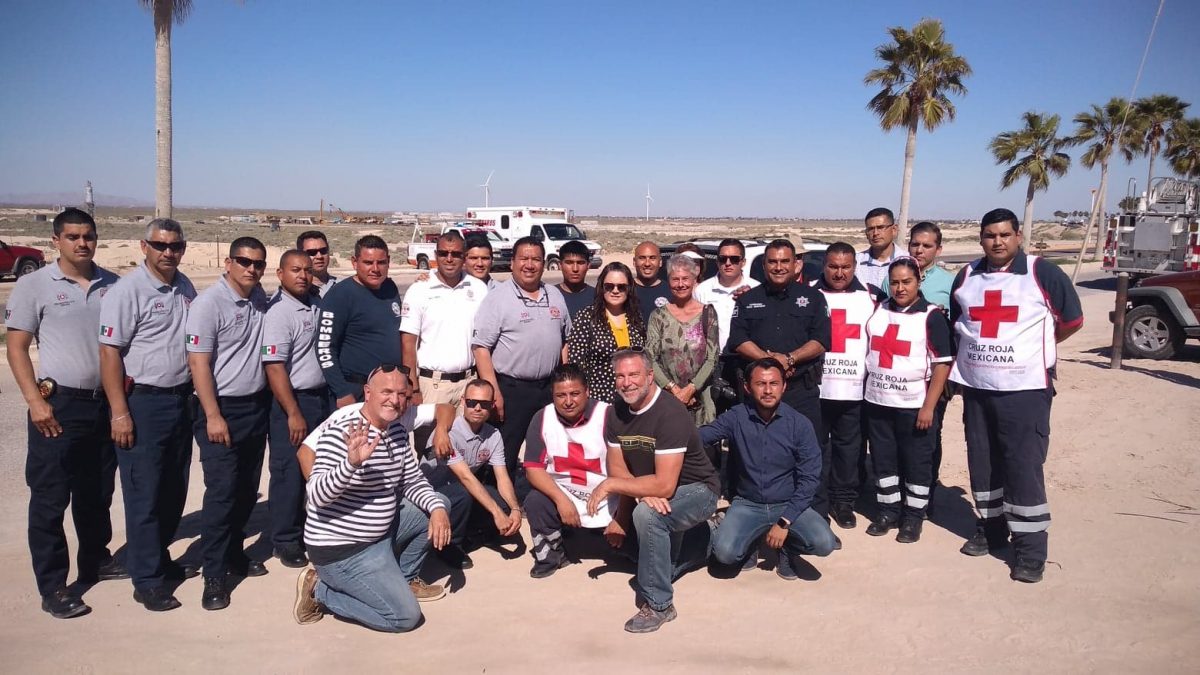 Municipal Director of Public Relations, Jesús Mirazo, expressed appreciation and lauded the parents who in grieving their daughters’ lives were compelled to donate signs to the city of Puerto Peñasco as a way to help prevent further accidents.

The new signage, and memorial plaque, are located where the dirt road that leads to Cholla Bay meets the coastal highway that goes behind all of the tourist developments “Bulevar Costero”. 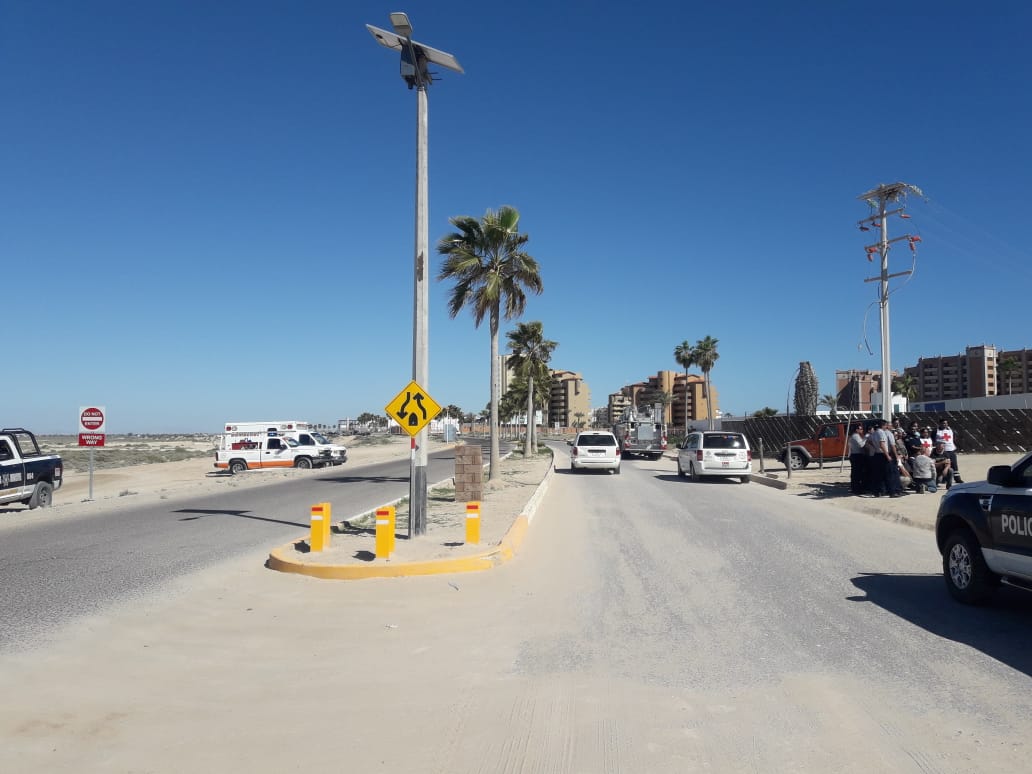