At least 60 ships from Puerto Peñasco’s deep sea fleet are currently at sea in search of “pink gold” – shrimp! There are reserved expectations for the 2021-2022 shrimp season due to adverse production costs, remarked Mateo López León, President of the Upper Gulf of California Shipowners Federation.

López León detailed after having departed the port in days leading up to launch of this year’s season, the ships began activities at sea on September 21st. Still, just over 40 of Puerto Peñasco’s fleet stayed in the docks due to a variety of situations.

While it is complicated to speak about this year’s yield, added López León, ideally there will be yields similar to an average year for Puerto Peñasco, of between 1300 and 1500 tons.  What is important, he highlighted, is that 60% of the local fleet is active. This represents about 500 direct jobs and at least 1800 indirect ones, which breathes life into the local economy and confirms the importance of fishing within this municipality.

The President of the Upper Gulf of California Shipowners Federation noted with 40% of the fleet not active this season, this will mean less production overall. In addition, the ban on exporting blue shrimp captured within the Upper Gulf of California has hindered Puerto Peñasco’s fleet from working within this zone. The majority of the local fleet, explained López León, is currently working in the southern part of Sonora, near the ports of Guaymas, Bahía de Kino, Yavaros, and Topolobampo in Sinaloa, among others.

Totoaba no longer listed at critical risk of extinction 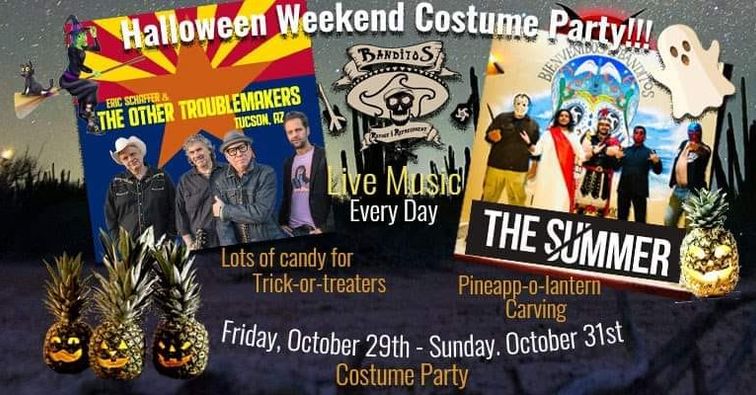 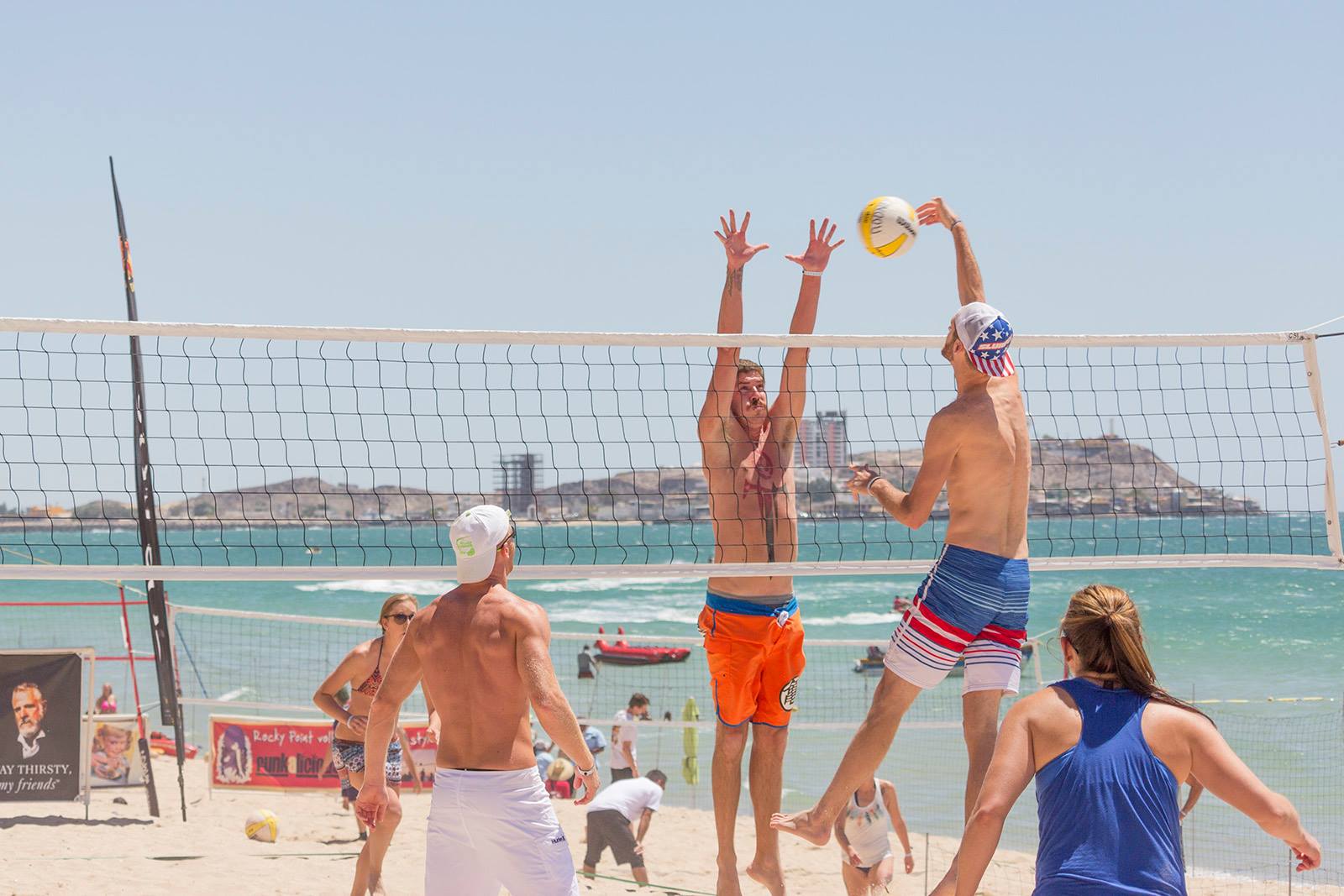 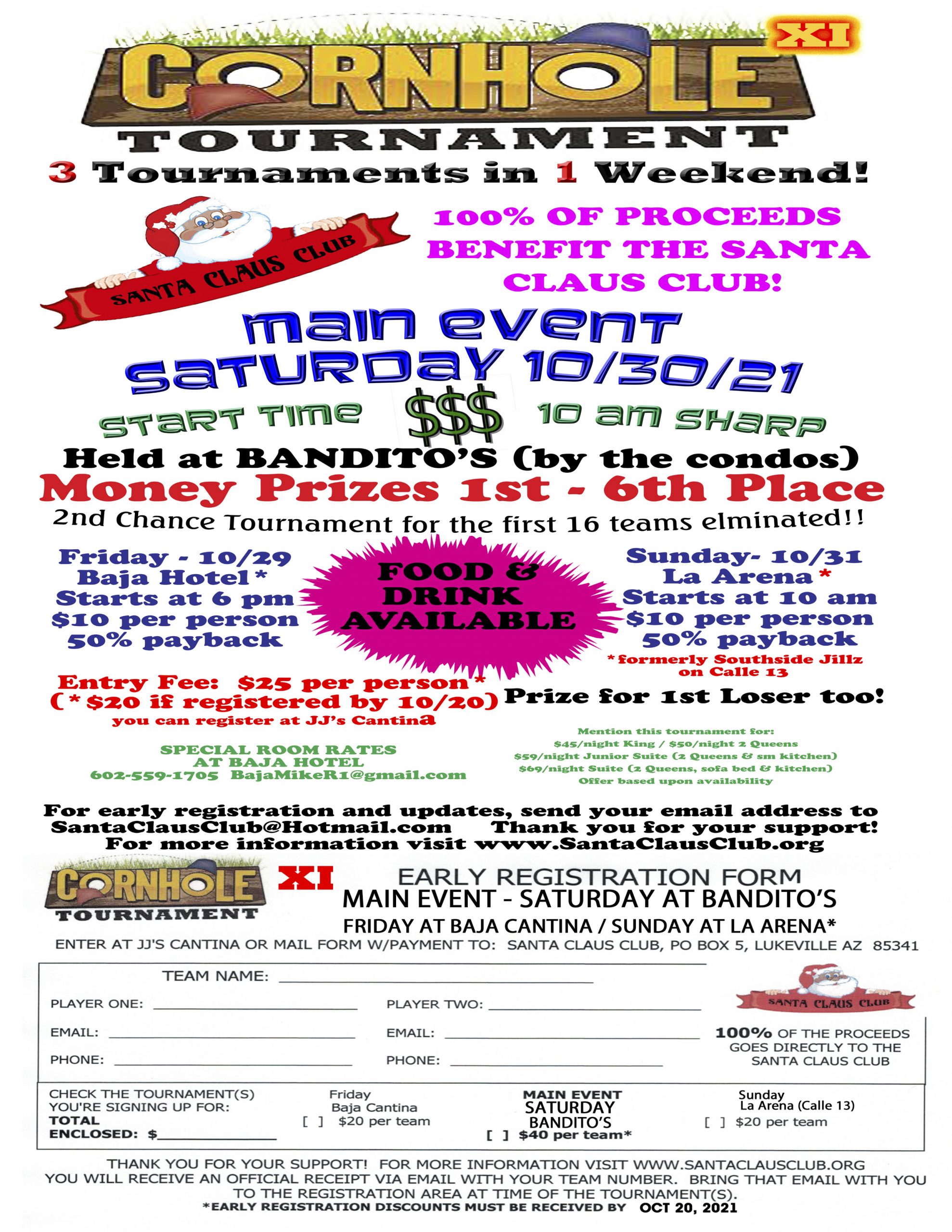 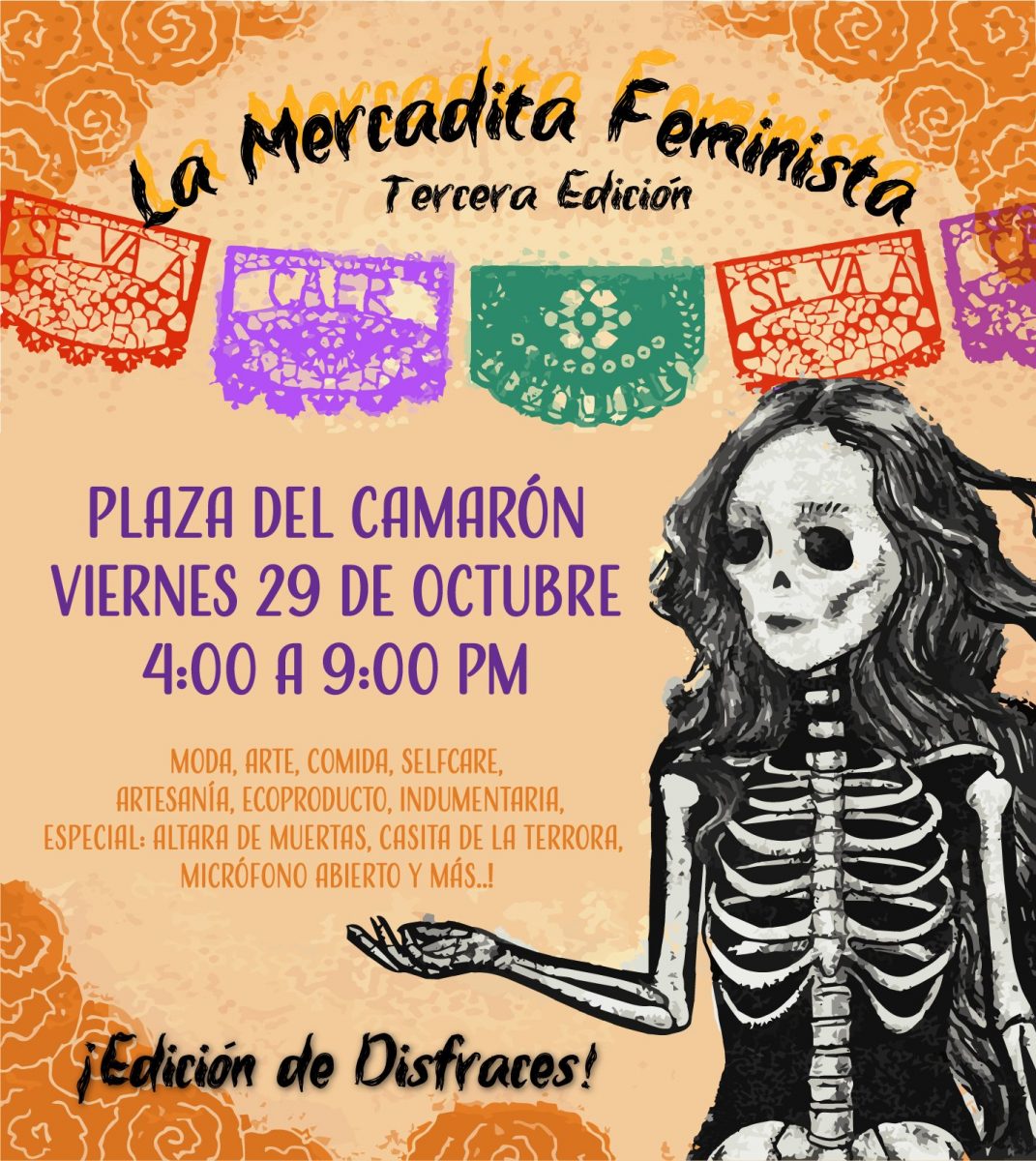