A September 8th publication in the Official Journal of the Federation    specifies Mexico’s 2021 shrimp season will begin September 14th for smaller coastline vessels, and September 21st for deep-sea fishing.

Even prior to release of the official season dates, Mateo López León of the Upper Gulf of California Shipowners Federation indicated much of Puerto Peñasco’s shrimp fleet has been working to begin operations promptly. Still, he specified, at least 40% of the local shrimp fleet is not expected to take part in the season as it is becoming unsustainable due to operation costs, lack of federal subsidies, and fewer commercial opportunities.

López León determined approximately 60 ships are preparing to depart for other ports, given the current shrimp embargo in the Upper Gulf of California.  At least 40 additional boats are expected to remain at the docks. This implies a loss of at least 280 direct jobs among fishing crews, translating into serious problems for a similar number of families, detailed the Shipowner Federation representative.

Shrimping boats planning to head out to sea, furthered López León, are doing so via extraordinary efforts to defray diesel costs. They are hopeful the US will re-certify commercial shrimp from Mexico by October, putting an end to the shrimp embargo in effect since last May. López León further detailed a lack of response by the Federal Government to revive marine diesel support means this shrimp season will be very complicated for communities such as Puerto Peñasco.

425 turtle eggs incubated so far in Rocky Point this season 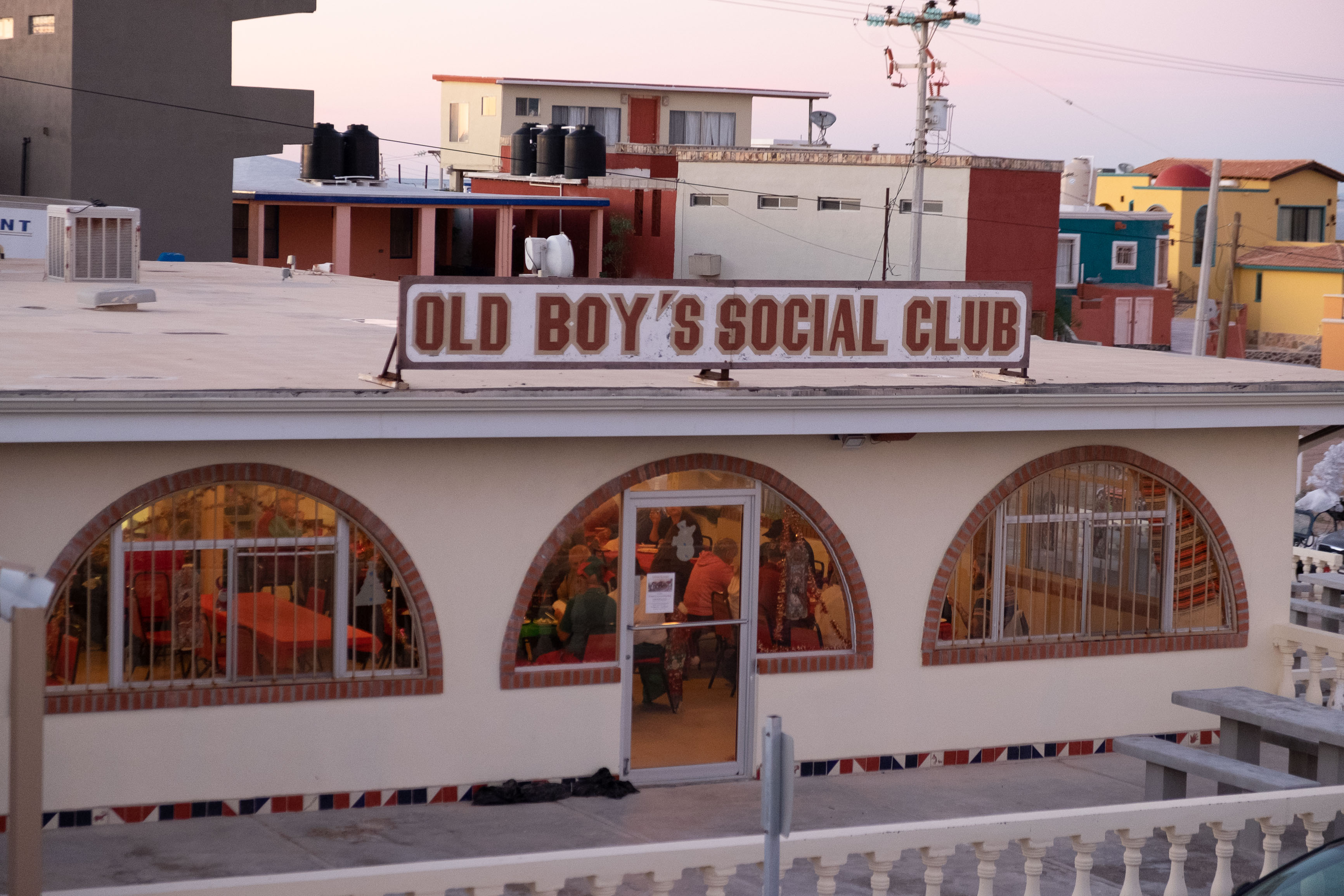 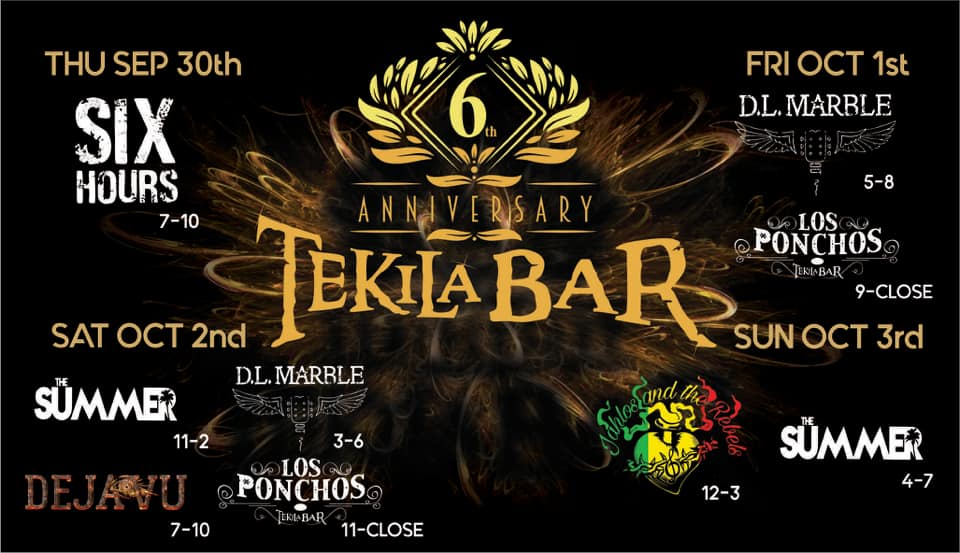