On October 14th, eighty-two baby Olive Ridley sea turtles were released into the sea from the spot where their nest had been found earlier this year along Sandy Beach near the Home Port.  This brings the number of baby sea turtles released this season so far to 155. 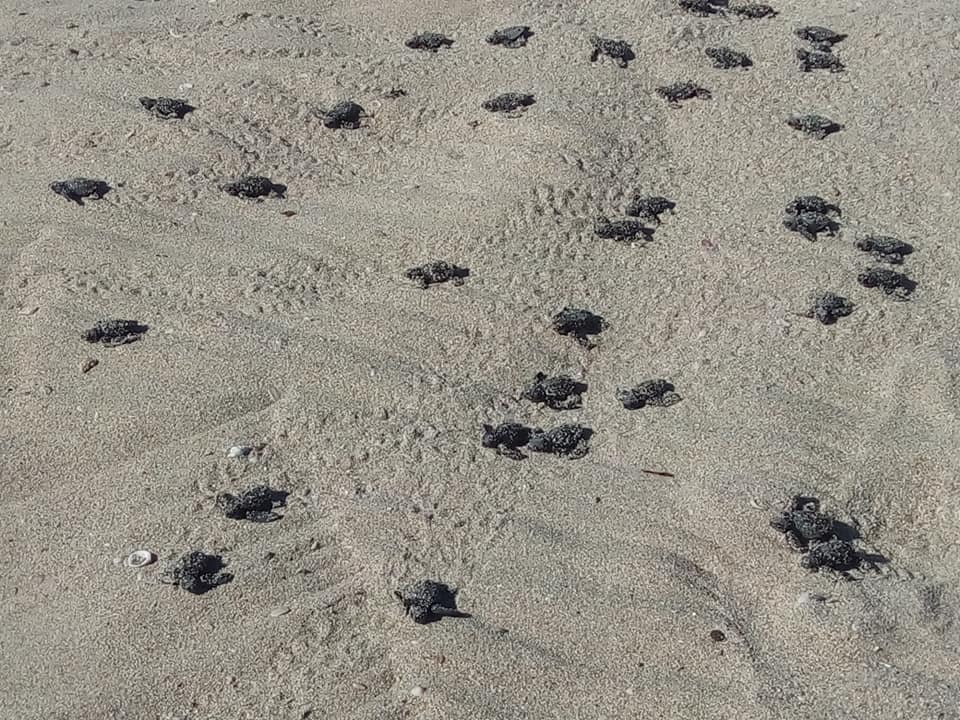 He emphasized the success of this effort, which has become more common in Puerto Peñasco over the past four years, and progress made on protecting endangered species in the area.

González Veliz explained there were 6 turtle nests reported in the area this year. This led to the safeguarding of 614 eggs in all, which to date have produced 155 young.  He stressed there is a protocol in place from the time nests are detected, to the incubation of eggs, and eventual release of the young turtles after hatching.  Currently, there are still nearly 460 turtle eggs in artificial incubation from this year’s nests. 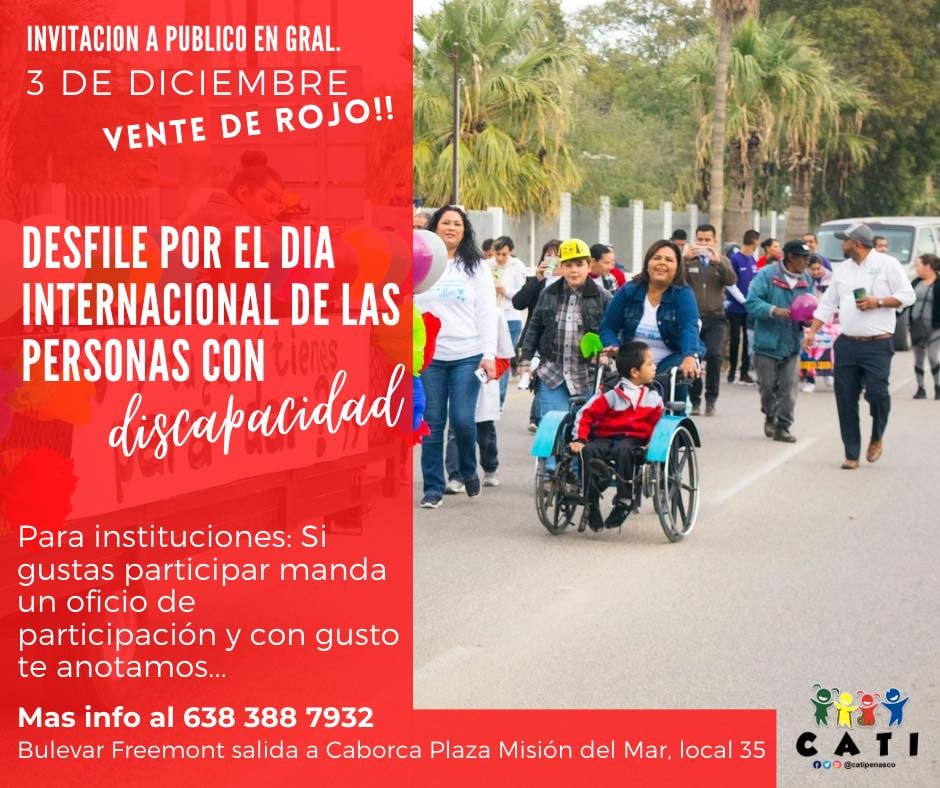