OCV President Héctor Vázquez del Mercado noted, despite both cooler weather and ongoing restrictions due to the pandemic, overall expectations were met during the initial days of Spring Break. This translates into overall revenue in the area of approximately 28 million pesos (roughly 1.5 million dollars).

Vázquez del Mercado remarked though overall numbers were favorable, they are aware of a handful of establishments and spots that did not uphold Covid-19 protocols.  We must continue to keep our guard up, he added, to prevent reclassification of Sonora’s epidemiological health rating on the nationwide Health Alert “stoplight” and run the risk of renewed beach closures over Semana Santa/Easter. 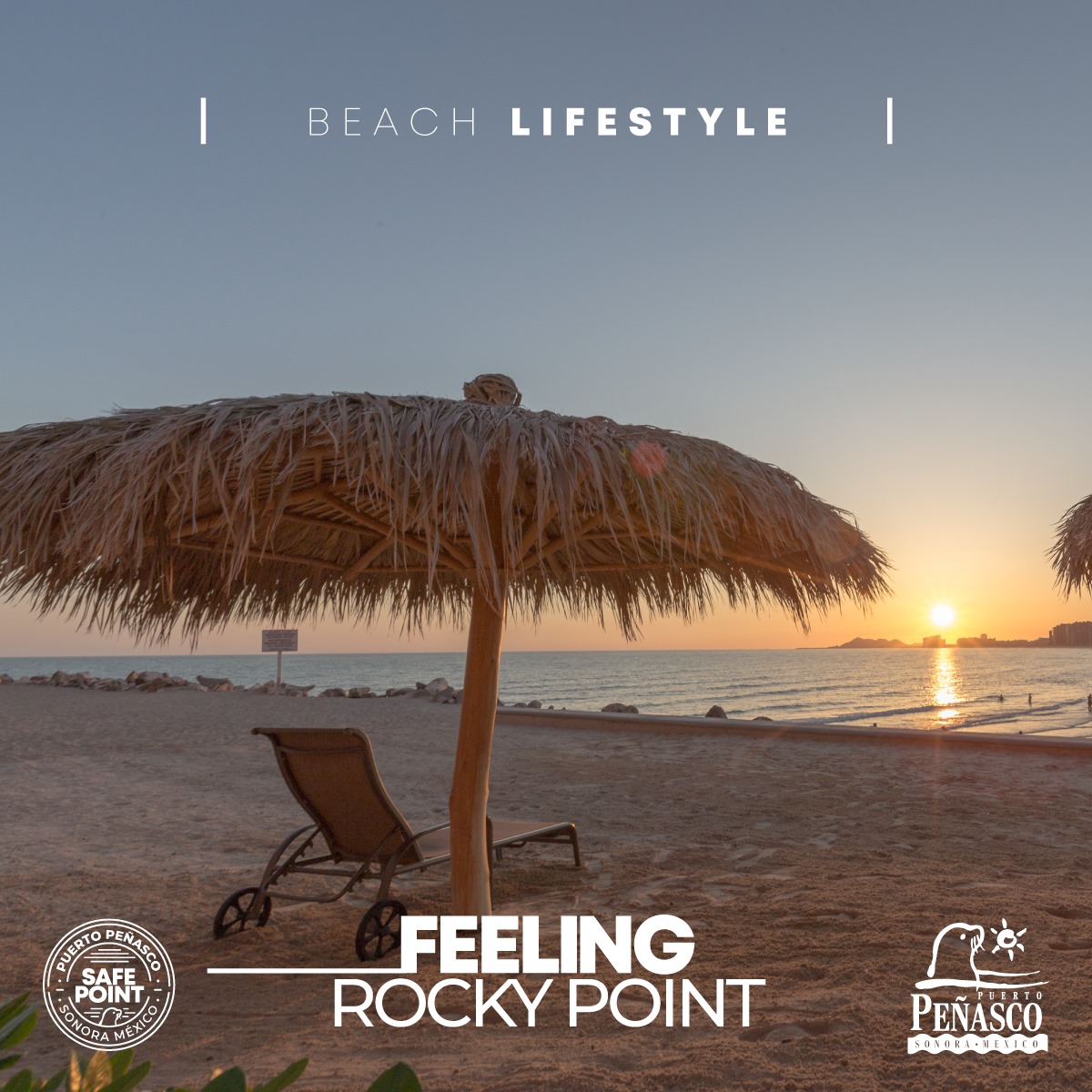