Under the motto “No one can stop Peñasco,” Puerto Peñasco mayor Ernesto Kiko Munro presented his first address of the 2018-2021 administration, though this was his fourth consecutive address following reelection last year.

Among the highlights, the mayor emphasized over 108 million pesos invested in infrastructure and services, including broadening the city’s electric network, repaving of streets, investment in education, expanding the city’s sewage network and new potable water aqueduct, along with attention to increased public lighting, and working to resolve issues surrounding trash services.

During his speech of just over an hour and a half, the mayor also recognized local sports and cultural figures that have helped solidify Puerto Peñasco’s spot on the map.  He further noted that Puerto Peñasco and its surroundings have become a favorite location for film and TV productions, which leads to greater development and promotion.

Mayor Munro concluded the goal is for Puerto Peñasco to cease being one that reflects two cities, one which boasts increasing tourism and another in which people live within a less encouraging reality. 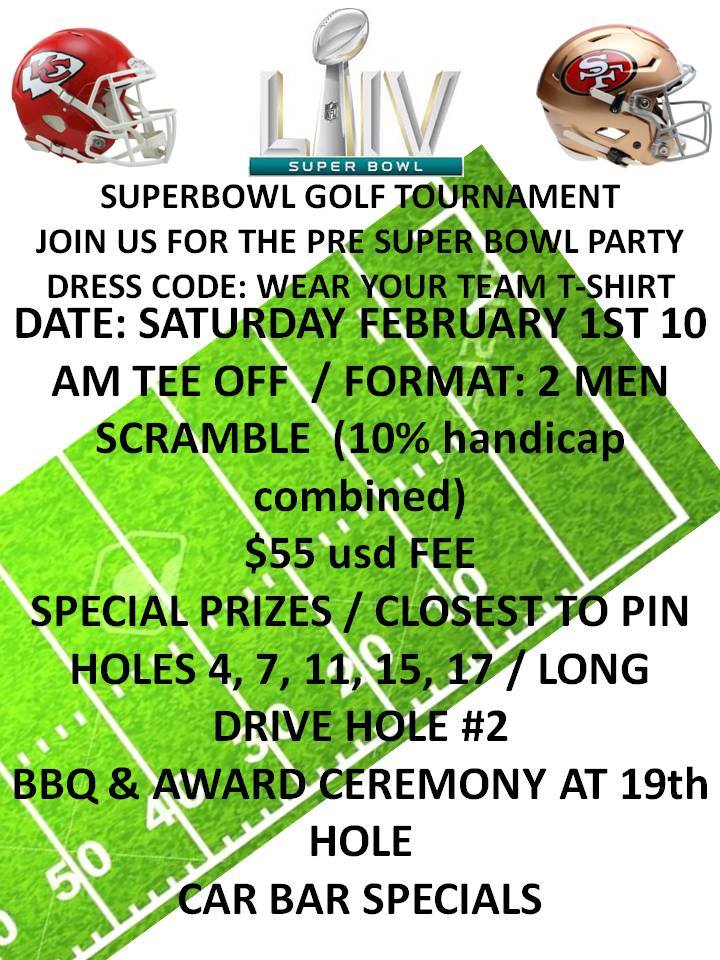