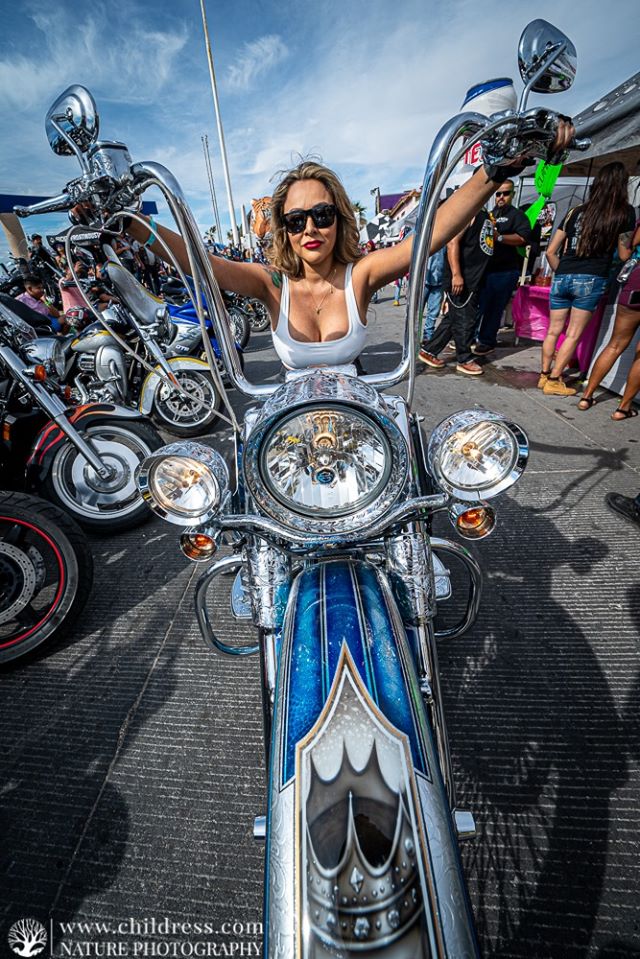 Rocky Point Rally organizing committee president Oscar Federico Palacio Soto reported though there was an approximate10% – 15% decrease in motorcycles at this year’s event, the 19th edition of the Rocky Point Rally was still a resounding success, welcoming more than 7,000 bikers and about 25,000 tourists from Canada, the United States, Central America, and various states across Mexico. 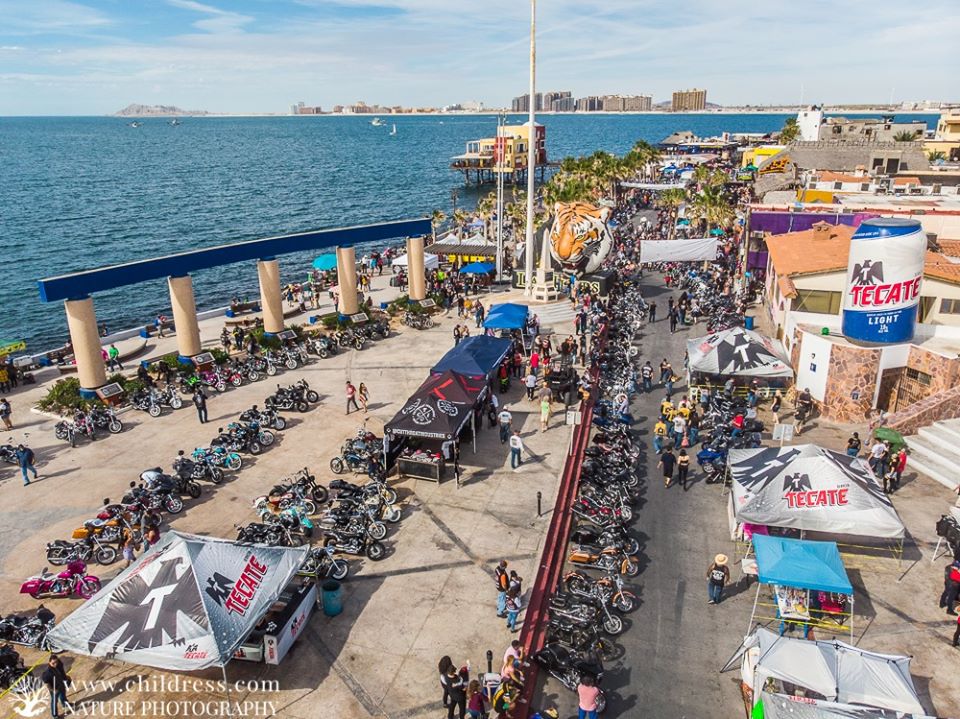 Palacio detailed with this influx of tourism, numerous hotels reported they were at full capacity and sales increased  between 25 and 30% at many local businesses, especially on Calle 13, the Malecon Fundadores and the El Mirador area.

The positive impact of the Rocky Point Rally this year was further underscored by the fact there were no fatalities, though some accidents given the scale of the overall event and number of visitors. 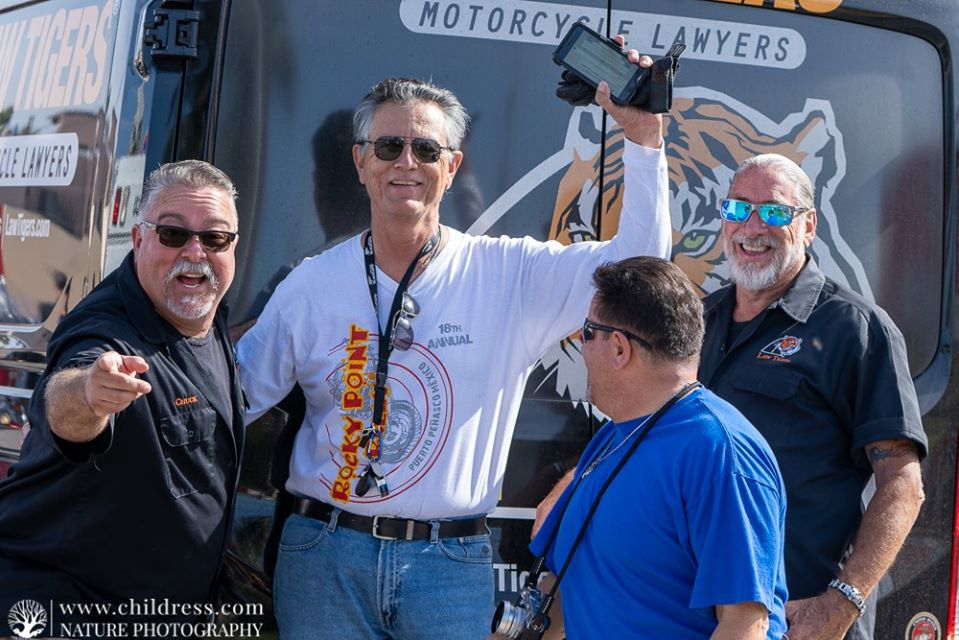 Palacio stated it is necessary to recognize and appreciate the effort and work carried out by the city administration, and several security agencies from the three levels of government.

The Rocky Point Rally founder and organizer noted donations stemming from registration, Poker Run, and Bike Show proceeds are being totaled so presentation of these funds to local charitable organizations can be done as soon as possible.

Palacio Soto highlighted the Rocky Point Rally is an event that boosts tourism and economic revenue across Puerto Peñasco during a time that in the past had once been considered a slow season.

He stressed while it’s impossible to give exact details as to the number of bikers participating at each year’s event (as only a small percentage choose to take part in the voluntary registration/charitable donation), he believed this year between 7000 to 7500 bikers roamed the streets of Puerto Peñasco from Nov. 7th – 10th. 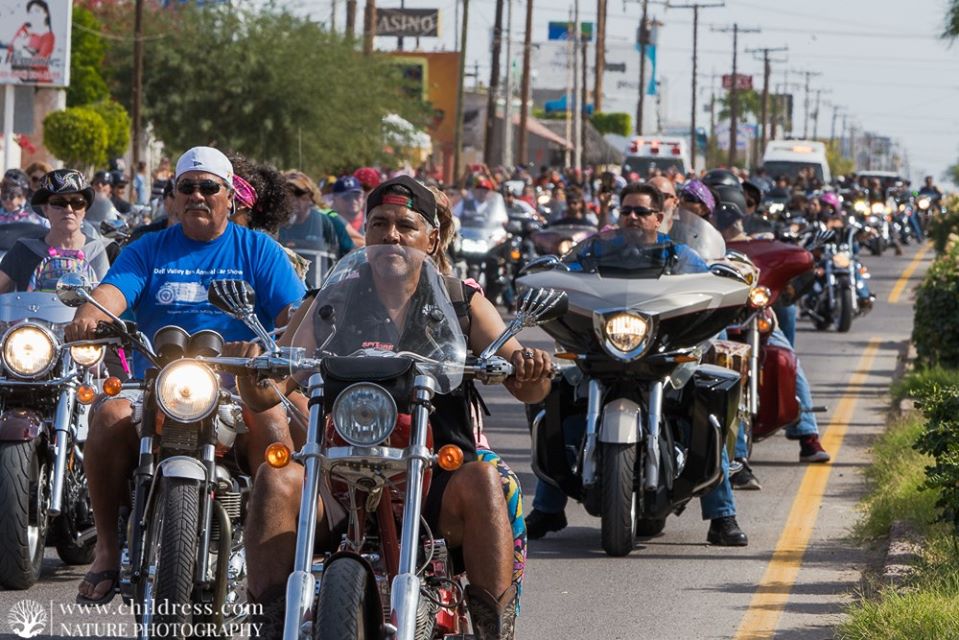